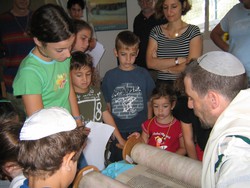 The Masorti Movement is a pluralistic, religious movement in Israel affiliated with Masorti/Conservative Judaism around the world.

The Canadian Foundation for Masorti Judaism educates about Masorti/Conservative Judaism around the world, and supports the work of the Masorti/Conservative Movement in helping of Israelis build a Judaism that preserves observance and tradition while recognizing how modern life in Israel is lived. We promote scholarship, Zionism, and religious tolerance & pluralism within the context of modern Israeli society.

Many thousands of Israelis in the Masorti Movement—young and old, native-born and immigrants, men and women, able and disabled—are engaged in building communities that embody a democratic vision of Jewish life in Israel.  Their spirit is pioneering, combining modern Israeli life with traditional Jewish belief, while promoting equality and inclusion–entirely in keeping with our Mission Statement.

Through education, through the exchange of ideas, through advocacy and, crucially, through financial support of Canadian Foundation for Masorti Judaism, Conservative Jews in Canada can participate in this historic and vital enterprise.

The Foundation raises funds to support Masorti/Conservative programmes in Israel in its many synagogue centres (kehillot), the Ramah-NOAM Youth Movement and Marom students and young adults organization, the Masorti Kotel, ADRABA: the Shirley Lowy Centre for Children and Youth with Disabilities, and many other programmes. We continue to progress in the fields of family education, outreach, leadership and community development.

The Canadian Foundation for Masorti Judaism also serves, with MERCAZ-Canada, as the Movement’s voice to Canadian media public officials, and Jewish leadership.

About Canadian Foundation for Masorti Judaism

Founded in 1979, the Masorti Movement is the umbrella organization of Masorti kehillot (congregations and communities) which aim to promote a healthy, pluralistic, spiritual and ethical foundation for Israeli society. Masorti Judaism is guided by halakhah, combining Jewish law and tradition with an open approach to scholarship, Jewish life, Zionism, and the ideals and values of each new generation. Canadian Foundation for Masorti Judaism works in cooperation with MERCAZ-Canada, Federation of Jewish Men's Clubs, and the Masorti Movement in Israel to foster and strengthen Masorti/Conservative Judaism, based on the ideals of tradition and tolerance, study and spirituality, and social action and love of Israel.

We are enriched by the opportunities to learn from one another, to support one another and to speak in one voice: the voice of the Jewish People.

""As [a member of] the second generation, raised in the Masorti Movement in Israel, I believe this is a historic moment, where we can be significant active partners in influencing the character of Israeli society.""

"“The Masorti Movement in Israel is marking its 35th anniversary. Quietly, systematically and guided by a love of Israel, the movement succeeded in establishing itself in Israel ... winning hearts. The challenge ahead of you is great ... you will rise to the challenge.” " 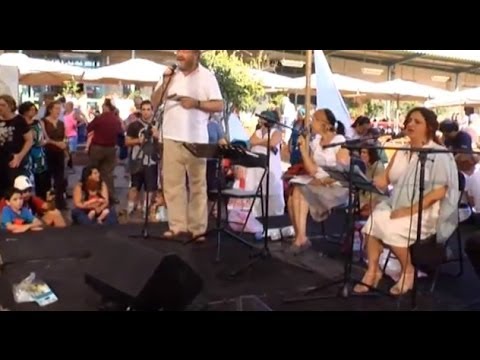 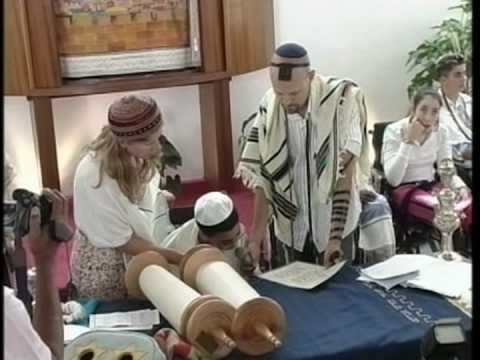 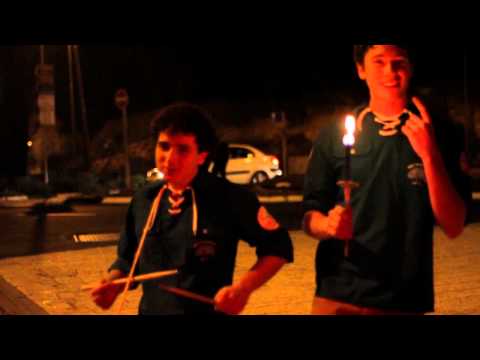