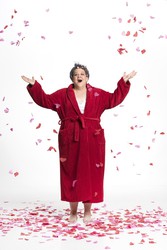 Working Spark Theatre Arts Society is a professional Vancouver-based theatre company with a mission to create, develop, and produce works works that foster women’s voices in the theatrical arts, and are dedicated to artistic works that illuminate the complexity, diversity, and humanity of the female experience.

What People Are Saying About Working Spark

“An ambitious new drama by Vancouver playwright Michelle Deines who has created a ghost story where all four characters are haunted by myths, memories, and real life monsters including Saddam’s regime and the chaos created by their American liberators. She’s also asking big questions in her small theatre and it’s exciting to see her asking those big questions in a fleshed out full length play.”    - Mark Leiren-Young @ The Vancouver Sun

“Deines weaves an intricate tale of intrigue and suspense, and blends in with a heart-breaking sense of humanity and desperation.  Director John Murphy does a stellar job of directing his A-list cast, who all shine in their own right.” – The Vancouverist

"This was an exceptional night at the theatre." - patron

The play was nominated for Outstanding New Script for the 2013-2014 Jessie Richardson Theatre Awards.

About I am the Bastard Daughter of Engelbert Humperdinck (2013)

“A lot of fun, and with an underlying poignancy that is well-earned. Humperdinck should be proud!”  – Vancouver Sun

This play was nominated for the 2013 Cultchivating the Fringe Award. 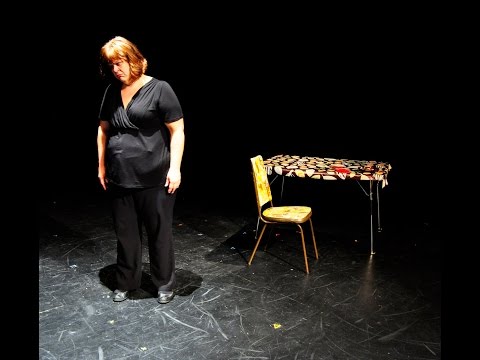