NSPGI Dinner and Auction for Literacy

50% of Nova Scotians do not have the literacy and essential skills required to work and thrive in a knowledge-based, digital society. Literacy for all its reasons needs to be supported, for jobs, income and workplace safety, health, democracy, inclusion, and supporting families and communities. Literacy affects all aspects of our lives and our families’ lives.

PGI’s for Literacy was founded by the late Peter Gzowski of CBC Radio’s Morningside. Starting with Peter's commitment in the late 1980’s to raise $1 million for literacy across Canada, today there are PGI’s in every province and territory and the generous supporters have raised more than $13 million.

The PGI began in Nova Scotia as a golf tournament in 1991 when Dr. John Savage, who was Mayor of Dartmouth, called his friend Peter Gzowski and invited him to hold a PGI tournament at the Brightwood Golf Club.  In 2019, Co-chairs Mayor Mike Savage and Chuck Cartmill led us in a new direction with a dinner and auction, resulting in the most successful PGI in Canada! $73,000 was raised to support 3,620 adult learners. 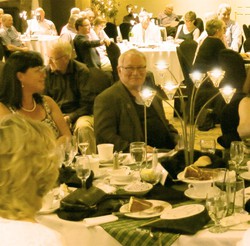 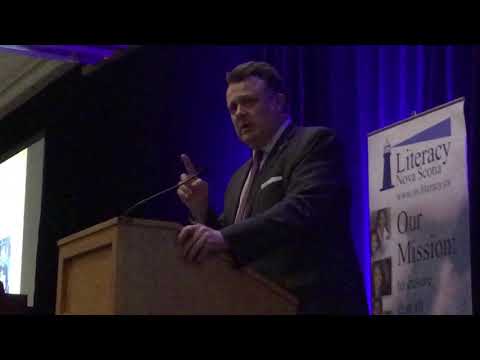 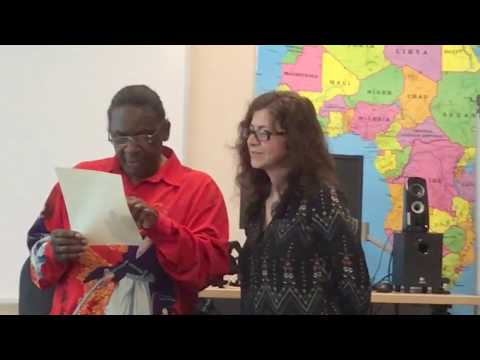 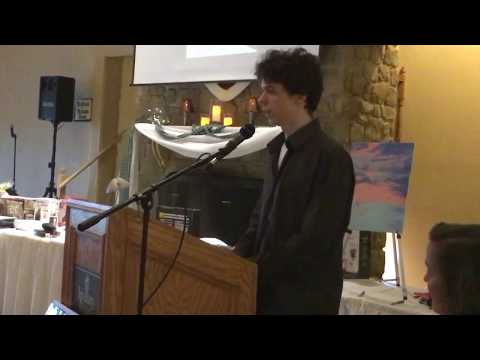 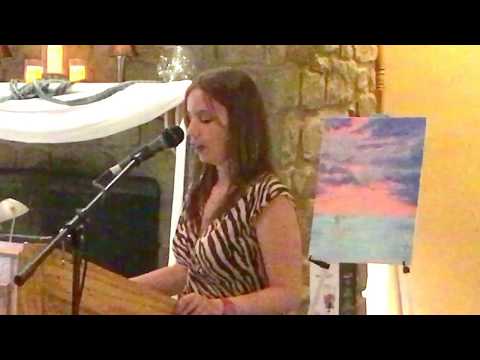 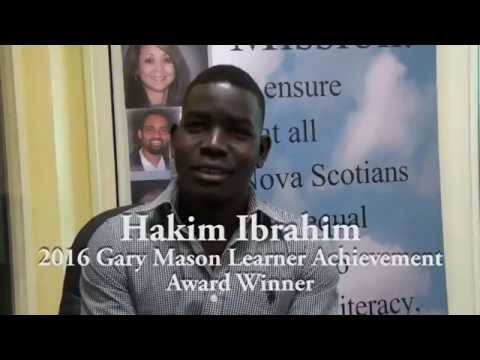 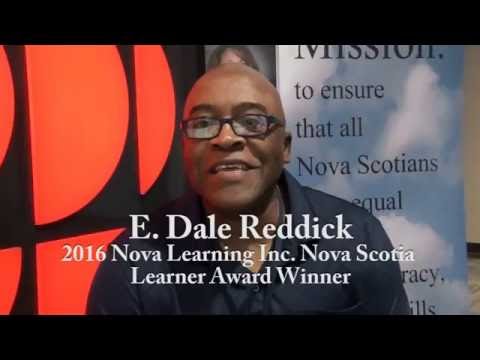 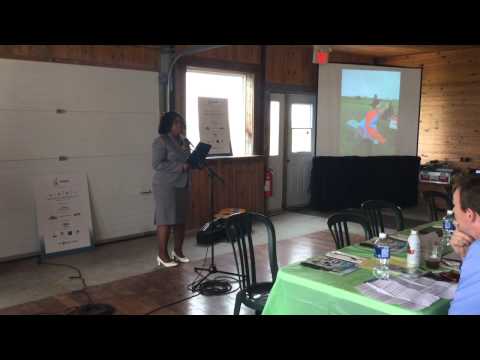 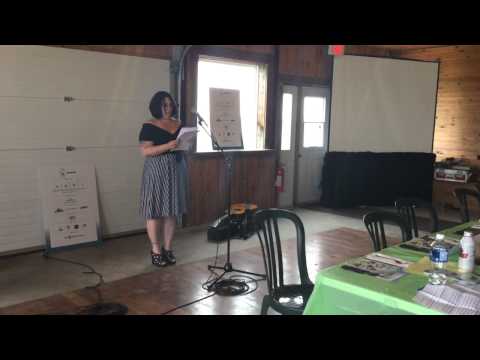 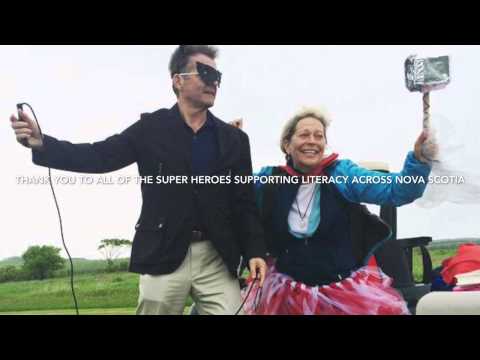 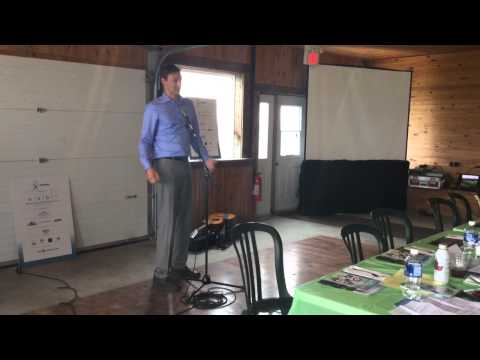 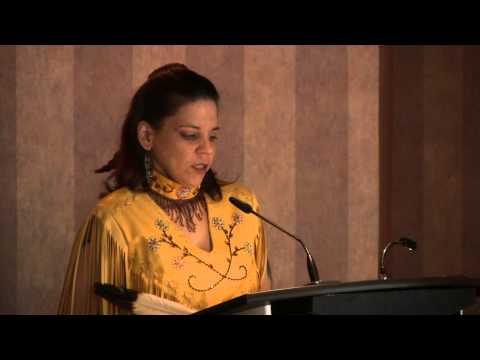 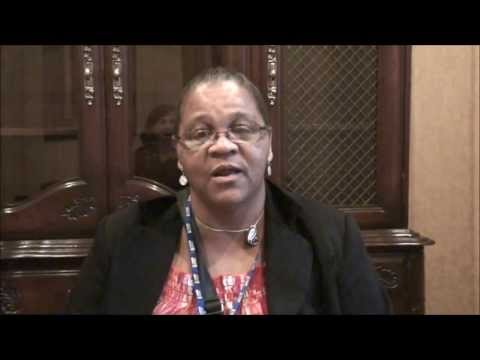