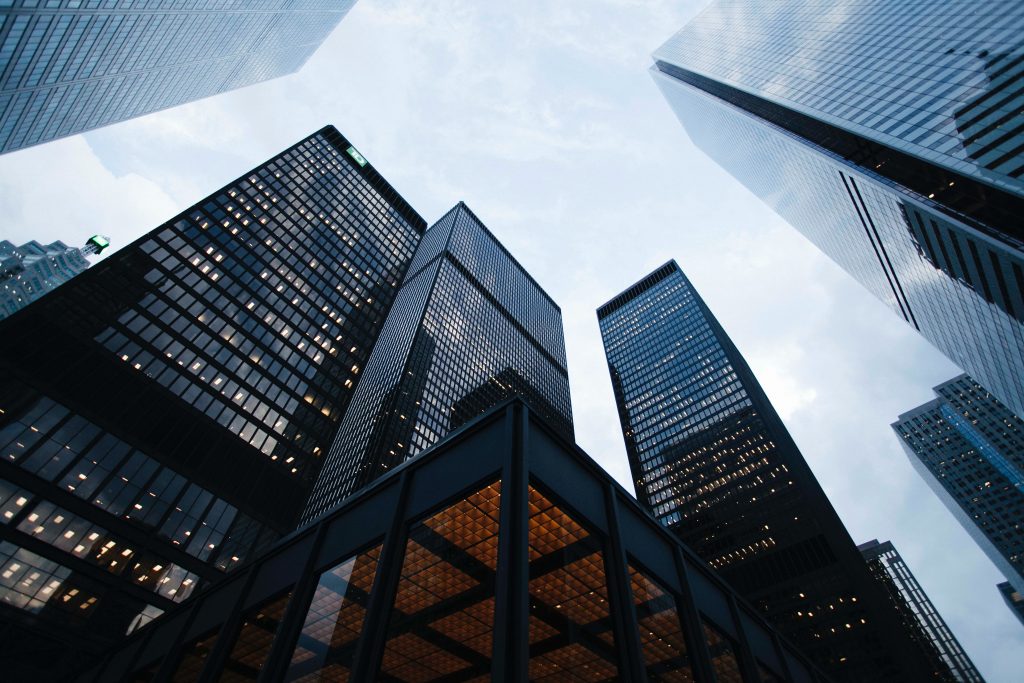 The recent $572 million ruling in Oklahoma against Johnson & Johnson for fueling the opioid crisis in the state through deliberately false marketing (and by implication, contributing to the deaths of thousands of people) highlights in a dramatic way how profit motives can bend the moral compass of an organization.

Johnson & Johnson is a deeply philanthropic company, with their stated commitment to putting people first and caring and changing the trajectory of health for humanity. How ironic.

I recently read the book, Winners Take All: The Elite Charade of Changing the World by Anand Giridharadas, which asks fundamental questions about the economic systems and the elite who are philanthropic but in ways that ultimately serve only to protect and further their interests. To be honest, I had formed the same views long before by observing how philanthropy has been changing in the last several years and the narratives and paradigms that dominate it today – many stemming directly from corporate efforts to “do good”, while at the same time continuing with business practices that create the issues in the first place.

The opioid crisis and the deeply entrenched and long-running corporate deception that contributed to it is just one example that points to deep issues with our economic system and its primary driving force – profit – that has now created an unprecedented economic inequality that continues to go unabated. There is so much demagogy and deception all around us right now that is hard to discern the truth sometimes.

No system is perfect, but this level of falsehood reminds me of the communist country I grew up in. As the daughter of a political dissident, I looked at the capitalism with naïve idealism of imagining human freedom; but today, in the face of profound economic enslavement and poverty, I don’t think so anymore.

So when are we going to ask the difficult questions about profit, charity, and making our world a more fair and stable place, even if they don’t have obvious immediate solutions? And is it ok to put our faith in systems to heal us that use the very same practices that made us sick?

When we look around us, we know things aren’t working. So much so that 200 CEOs of the US’s major corporations just signed a letter to redefine the definition of capitalism and its goals of creating shareholder value above all else. This gesture seems like a good first step, but also requires us to put our faith in these corporations to self-regulate.

An example of how this plays out is corporations launching their own foundations to do their own good without the partnership of established charities (and sometimes duplicating their work), in a move that also is intended to generate goodwill amongst millennial employees, support a public image, and improve consumer confidence. Corporations used to support charities on charities’ own terms, but today, many often think they know better, which creates significant funding gaps and additional administrative burdens within charities. We also see philanthropy play out with rich business people, like Amazon’s Jeff Bezos, pledging to pay for social services under their own direction, while also ensuring their businesses pay the least tax possible (that should be used by governments to pay for those social services).

I believe the people behind these corporate social responsibility efforts to be legitimately trying to do good; but a fundamental paradox remains unsolved.

To actually remove some of the social issues at the systems levels, we need corporations to become more conscious and ethical throughout all of their practices – the ones that are usually out of the scope for their philanthropy strategy, perpetuating the status quo at best. At worst, we continue to see stories in the news of billionaires known for their philanthropy who are now being accused of engaging in deeply unethical business practices.

When corporations themselves aren’t acting ethically – when they are not concerned for or are actively hurting the health and wellbeing of their workers, their customers, their suppliers, and their communities – how far can their charitable donation go?

In the era when we will see more corporate involvement in solving our most pressing issues, the expectation must be that all corporations behave as citizens of the world, and recognize they have a responsibility that comes with their power and influence.

Corporations have to try and understand the issues that they are trying to solve on a systems level, and with lots of consultation with charities. They should then ask themselves how their current business practices are contributing to the pain, suffering, and inequalities in our local and global communities, and whether anything can be done to change them. Corporations need to be honest with themselves about where they are coming from. Who is the courageous corporation – the CEO, the Board, or the group of shareholders – that is willing to take the hit if needed in order to do what is right and move us closer toward a more just economic system?