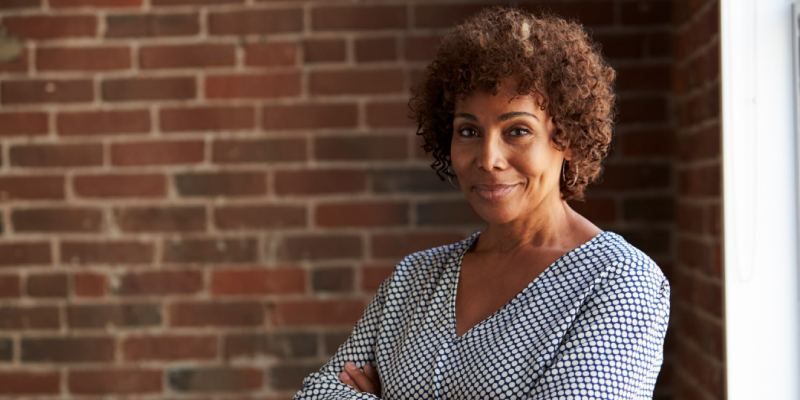 “When I’m sometimes asked ‘When will there be enough [women on the supreme court]?’ and I say ‘When there are nine’, people are shocked. But there’d been nine men, and nobody’s ever raised a question about that.” — Ruth Bader Ginsberg

This statement from U.S. Supreme Court Justice Ruth Bader Ginsberg is thought provoking, even if it’s not exactly in line with this year’s global International Women’s Day Theme of #BalanceforBetter. In the fight for gender equality, the question of how many is enough and what equality means has always been contentious. But when we look at the data we can see that there is still so far to go.

The wage gap in Canada persists. Women earn between 69 and 87 cents for every dollar men earn, and the divide is even greater for Indigenous women (65 cents for every dollar), racialized women (71 cents for every dollar) and disabled women (54 cents for every dollar). Even as women’s education levels have increased (women make up more than half of University students), the gap persists: women who graduate with a bachelor’s degree earn an average of $28,000 less per year than comparatively educated men according to the Canadian Women’s Foundation. Closing the wage gap and increasing women’s participation in the workforce from the current 74% is in everyone’s interest, with estimates that it could grow the GDP by $105B.

Addressing the wage gap is just one of the ways that charities in Canada are working towards women’s equality, in addition to focusing on health, education, shelter, ending violence, and so much more. I’m inspired by charities like Time’s Change Women’s Employment Service, which supports women in career transition, G(irls)20, which invests in young women through education and training to support their involvement in politics and Boards, and the Foundation for Women in Film & Television, which offers professional development tools to women in the film industry.

But even as charities are making important strides in their charitable work, there are problems within the sector. When we drill down, we see that the non-profit sector in Canada does not have a gender balanced workforce. Unlike in the technology sector where only 6% of tech CEOs are women, women hold 71% of non-profit leadership positions in Canada – but they also make up 75% of the total non-profit workforce. Those female leaders make 24% less than male counterparts in charities, and this is consistent throughout the ranks.

I’ve written many times that charities underinvest in themselves in response to persistent donor and public expectations – they pay below-market salaries, don’t invest in training, and often don’t have the tools they need for the job – and this is threatening their ability to succeed. In a sector dominated by women and in a society where women have historically been expected to do caregiving and support labour for free (which is a lot of the types of work charities do), this expectation that charities should sacrifice for the cause is no doubt fed by the way we value women’s work.

Each day in my role, I am inspired by the incredible contributions that charities make in society – for women, and for all of us. Part of how we can all support women’s equality and help address the wage gap in the charitable sector is to support charities as they spend money to properly fund their operations and compensate their staff. We can do this by supporting them financially and not just by funding special, one-off projects. Instead, we need to think long-term and support charities that are investing in their capacity to continue their important work long-term. We also need to speak up and let people know that we value the work charity staff do when we hear conversations stuck in the endless loop of comparing charity “admin ratios,” to determine which charity is better.

This year’s theme of #BalanceForBetter urges us to see, as numerous studies suggest, that the balance is good for us, the planet, business results and the stock market. Why not fight for it and insist on it? The change starts with each and every one of us. The balance calls for inclusion, and inclusion calls for going beyond tolerating each other’s differences and instead embracing them and respecting them from an honest and authentic perspective. This International Women’s Day, let’s make a commitment to get there!