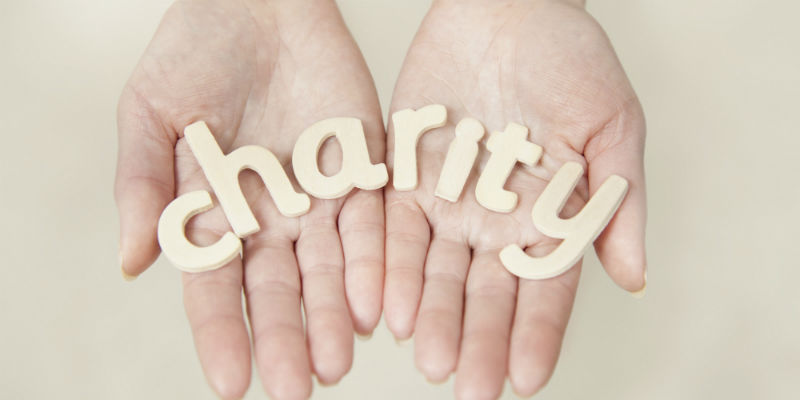 As we enter the busy giving season, Canadians are starting to receive holiday appeals from charities, and are thinking about which charities to give to and causes to support this year. While many Canadians are monthly donors – providing a predictable year-long revenue stream to charities – a massive percentage of annual donations happen in the period between September and January, and December 31st alone accounts for over 5% of annual donations made using CanadaHelps as people also rush to meet the tax deadline for making charitable donations.

But it’s not just about tax receipts, which generally are not a main driver for giving. It’s the holiday season that encourages us to remember others and care about their wellbeing even more so than at other times of the year. The holidays are a pause in the often breathless pace of busy modern life – a time to reflect and give our thanks.

Research shows us that reasons for giving are many and varied, and mostly highly personal and emotional. Relatively few people come to the choice of charities to which they donate based on careful research and assessment, although this number is rising with the increased focus on the impact charities make and their goals for long-term social change. But more often than not, people are giving because they are asked to, and are responding to a perceived need.

In the case of smaller charities in this country, the need for support is so often eclipsed by the needs of larger (still very worthy) organizations that are better at spreading their message.

The Canadian charitable sector is the second largest in the world. Most Canadians may not be aware that there are around 86,000 registered charities in Canada, and that the overwhelming majority of them are small charities. Like in the small business sector, the charitable sector is dominated by a large number of very small entities. Here are some interesting stats:

Just like in the general economy where large businesses make significant contributions but small businesses are considered to be the backbone in terms of their local impact and specialized coverage or niche services, it is small charities that are a backbone of the charitable sector.

But when we look at how giving is distributed, we see that the majority of us of give to bigger charities – meaning charities with revenues over $500,000 – while only 24% of our donations go to small charities that make up 80% of the sector.

I personally was not aware of the many small charities and the vital work they do until my family needed the services of one. They provided services that a larger charity – which often focuses on bigger picture work like research for issues that affect large populations and awareness raising – couldn’t provide. When I took a role at CanadaHelps, I started meeting with many more small charities and was astounded by the diversity of causes and issues they support in communities all across Canada. It was akin to seeing the deeper texture of life itself for the first time.

There are so many worthy small charities that come to mind like BYTE Yukon which focuses on empowering youth throughout Canada’s North; Hope’s Home in Saskatchewan which operates a daycare for medically fragile children; Brown Bagging for Calgary’s Kids which provides free, healthy meals to close to 3,000 Calgary kids a day who would otherwise go without; Hope Air in Toronto which provides free air transportation for financially disadvantaged Canadians when they need it to get to specialized medical expertise; Birthday Buddies in Winnipeg which provides personalized birthday gifts to children living in second stage housing for abused women and children; The Snowsuit Fund in Ottawa which distributes snowsuits to children in need.

There are thousands of others – far too many to list here. Small charities cover needs and try to solve social problems ranging from ensuring access to education to saving majestic and endangered leatherback sea turtles. Without them, our society and our communities would just not be the same and they have the deep know-how about issues and communities they operate in, making them incredibly valuable social change assets.

Most of us are not aware of small charities because we don’t often hear about them or from them, and we don’t have an easy way to explore and see which charities are around. Smaller charities often lack the resources to reach out and raise broader awareness for what they do. But I think it’s so important to support smaller charities and make them part of our giving portfolios as they are often engines for social innovation and they are making the life better for so many of us in myriad of ways. They reflect the richness and depth of our social consciousness and our collective aspiration for a caring society where no one is left behind. It’s up to us to discover them.