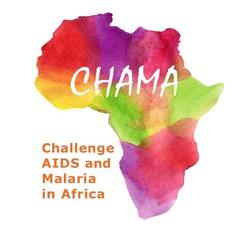 In 2005, our founder, Olugu came to Canada under Canadian Commonwealth Scholarship to get a better education at Dalhousie University so that he can go back and help his community in Africa.  He founded CHAMA after losing his 16-month-old daughter -Goodness -to malaria unnecessarily during his study in Canada. Olugu had before then unsuccessfully applied thrice to the Canadian High Commission to issue his family a visiting visa is so that they could come and support him while taking his master degree at Dalhousie University. He lost his precious daughter, "Goodness" to malaria needlessly which couldn’t have happened had his family was granted a visiting Canada to join him in Canada where there is no malaria.

It became his life mission to prevent parents from going through the traumatic experience he and his wife endured after losing their Goodness. Olugu was desperate to help, and extended his credit to purchase as many supplies as he could to bring to rural communities in Africa with 15 volunteer medical doctors in attendance.  He has set out to better the lives of those struggling in Africa with poverty diseases and Neglected Tropical Diseases such as Malaria and needs your help. He can longer do it alone. CHAMA is now an international registered charity with Canada Revenue Agency (CRA), currently working in 15 African countries and counting. “We cannot forget those children we left behind,” Olugu declared. 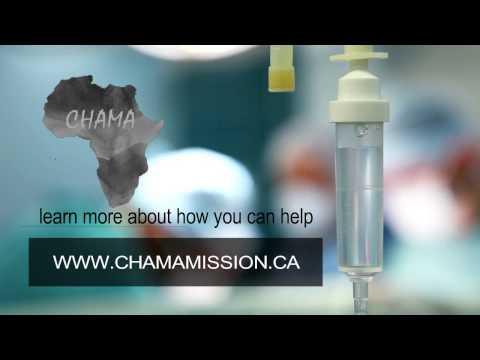