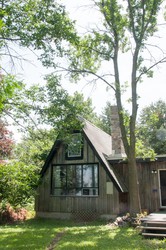 Al Purdy — The Voice of the Land

Raised in Trenton, ON, he dropped out of high school and rode the rails to Vancouver, where he began the life of an itinerant labourer. During WWII he served in the Canadian air force and lived in BC from 1942 to 1944; he also published his first book of poems, The Enchanted Echo, which he later pronounced “atrocious.” He served a long apprenticeship as a poet, finally breaking through with The Cariboo Horses (1965), which won the Governor General’s Literary Award. From that time forward he was able to support himself full-time by writing. He and his wife Eurithe travelled widely while alternating their permanent residence between BC and Ontario.

Purdy published 33 books of poetry, along with a novel, A Splinter in the Heart (1990); an autobiography, Reaching for the Beaufort Sea (1993); and nine collections of essays and correspondence. His Collected Poems (1986) won a second Governor General’s Award.

In the years since Purdy’s death, his poetry keeps growing in stature as evidenced by the academic papers and conferences, books, translations, movies, internet fan pages and blogs about his work, and his influence on other writers. Gordon Pinsent and Gord Downie have portrayed him on film. On Tuesday, May 20, 2008 Toronto’s Poet Laureate Pier Giorgio Di Cicco and the City of Toronto unveiled the Al Purdy memorial statue in the east side of Toronto’s Queen’s Park. In October 2009, The Al Purdy A-Frame Anthology was published by Harbour Publishing.

In 1957 the Purdys bought the property on “the south shore of Roblin Lake, a mile or so from the village of Ameliasburgh, in Prince Edward County… (the) lot bordered the lake shoreline, a teacup of water nearly two miles long. Dimensions of the lot were 100 feet wide by 265 long.”

Even while the A-frame was being built, it became a meeting place—for poets, for poetry lovers, for those aspiring to be poets. Michael Ondaatje writes about Al and Eurithe’s famous hospitality, “We were in our twenties (and I speak for my friends Tom Marshall and David Helwig, who were there with me) and we didn’t have a single book to our names; we were studying or teaching at the university in Kingston . . . And Al and Eurithe simply invited us in. And why? Because we were poets! Not well-known writers or newspaper celebrities."

The list of people who travelled to the A-frame (if it would be possible to compile a comprehensive list) reads like a who’s who of Canadian letters—Margaret Atwood, Earle Birney, George Bowering, Lynn Crosbie, Dennis Lee, Steven Heighton, Patrick Lane, Margaret Laurence, Jack McClelland, John Newlove, Anna Porter, Elizabeth Smart, and the list goes on and on. The house draws people in. It’s a pilgrimage to see the country, search out the places Al mentions in the poems, find the church spire and the site of Roblin’s Mill, visit the Purdy Library in Ameliasburgh, cross the street to stroll down Purdy Lane to the graveyard where Owen Roblin and Al Purdy are buried along with the other pioneers of Prince Edward County—Al’s book-shaped gravestone bearing the inscription “This is where I came to / when my body left its body / and my spirit stayed / in its spirit home.”

In 2012, the A-Frame was purchased from Eurithe Purdy by the Al Purdy A-Frame Association using funds raised from donors across Canada. The APAFA is Canadian charity established to preserve the A-Frame and make it the home of a new residency program for Canadian poets. Thanks to a 2013 fundraising event at Toronto's Koerner Hall, additional monies were raised that allowed the completion of repairs and upgrades required to launch the residency program in 2014.

The residency program for the A-frame was designed by poets David Helwig, Steven Heighton, Karen Solie and Rob Budde. Both David and Steven were long time friends of the Purdys and spent many decades visiting Roblin Lake. Poets selected for the residency program to-date have described their time at the A-Frame as a transformative experience, critical to their development as writers of poetry.

Al was fascinated by the history of the county, and the country. He was a chronicler of local and national history. It is fitting that the house become a permanent part of Canadian history. 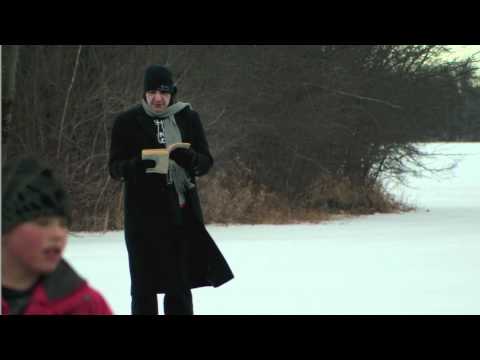 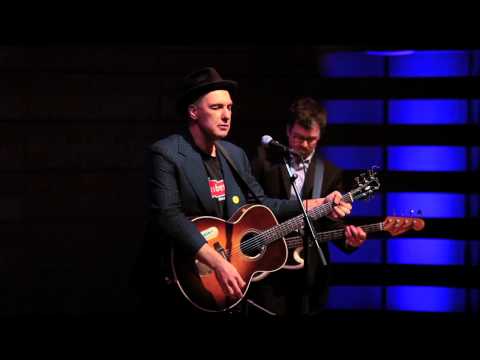