Keep Amabile Music Available To All

Amabile Choirs of London, Canada is a world-renowned, community-based not-for-profit choral organization. Our choirs are just beginning our 30th Anniversary season. Amabile has almost 300 singers aged eight through adult, in eight choirs — four for girls and women, and four for boys and men. Amabile has achieved acclaim on national and world stages for its excellence in choral performance, with 14 CBC National Choral Competition awards and 7 international competition awards.

That dedication to excellence has made Amabile much sought-after collaborators. This season our singers will perform with the Karen Schuessler Singers, Brassroots, Encore…The Concert Band, Orchestra London, and in June, one hundred of our senior choristers will perform as invited guests of Toronto Symphony Orchestra.

Amabile represents youth choral singing at its highest level. A very important goal of the organization is the character development and leadership potential instilled in each chorister through singing. The relationship between music and scholastic excellence is undeniable and we find that as choristers build confidence and self-esteem, they realize that their efforts and hard work really do make a difference.

We’re asking you now to help us maintain this excellence and continue this tradition. Because the fact is that while many things can be “had for a song” these days, that doesn’t include rehearsal space, sheet music, music royalties, recording rights and performance uniforms. These costs continue to increase, challenging present funding levels, and making it difficult to support new singers and invest in our future. Your support can change that! 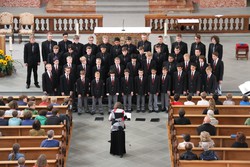 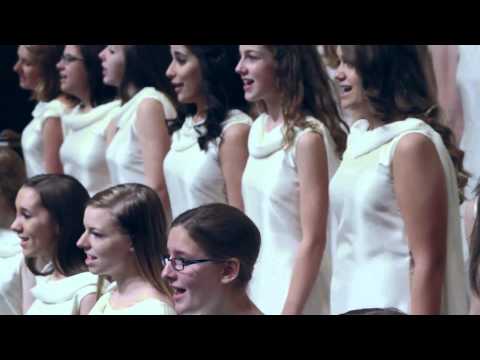