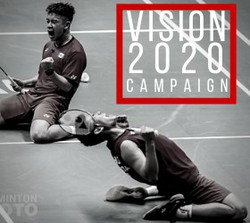 Badminton Canada is a registered non for-profit organization which reinvests all revenues back into the sport each fiscal year and receives financial support from Sport Canada along with sponsors, donors and other funding agencies. Badminton Canada also generates revenue from sanctioned national and international events organized in Canada.

Badminton Canada estimates that over 2 million people play badminton regularly in Canada on an annual basis. These participants include recreational players as well as school sports (Primary, Secondary, University and College), along with over 10,000 players competing at sanctioned National/Provincial/Territorial events.