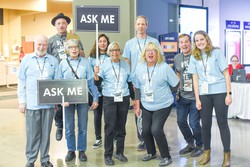 The Calgary International Film Festival Society is not just an amazing 11-day Film Festival. We are also a year-round arts and culture organization (registered charity) devoted to supporting our local filmmakers, youth, and enriching the Calgary audience through film. Our flagship event, the festival, is a 11-day showcase of up to 200 multi-genre films from Canada and over 40 other countries. The festival hosts gala events, screenings, pop-up performances, and special presentations. With many filmmakers and artists in attendance we are able to connect our audience directly to the filmmakers, actors, and sometimes other industry professionals, creating a truly engaging experience. In addition to the festival, Calgary Film presents year-round programming such as Doc Soup - a six-month screening series of award-winning and critically acclaimed documentary films; MoS Docs - an expansion to the Music on Screen series showcasing the year’s most talked about and compelling music documentaries from around the world presented with the National Music Centre; and Global Perspectives - our new contemporary world cinema series that navigates the corners of the world bringing compelling stories and experiences for Calgarians to enjoy.

OUR VISION: Our World perspective reflected, enriched, and broadened by shared cinematic experiences

OUR MISSION: To entertain and engage audiences by curating the most innovative and compelling films, and creating remarkable festival experiences.

"CIFF was one of the best film festivals I've attended in recent memory. Fantastic programming, generous support for their filmmakers and one of the best audiences I've had the pleasure of sharing my movie with. I will not be missing an opportunity to attend again!"

"Calgary International Film Festival is a fantastic experience for any filmmaker! Everything about the festival exudes a passion for giving artists the best possible platform to share his or her creation with the world!"

— Brett Harvey, Director of INMATE #1: THE RISE OF DANNY TREJO

"The all-round support for Alberta filmmakers is amazing" 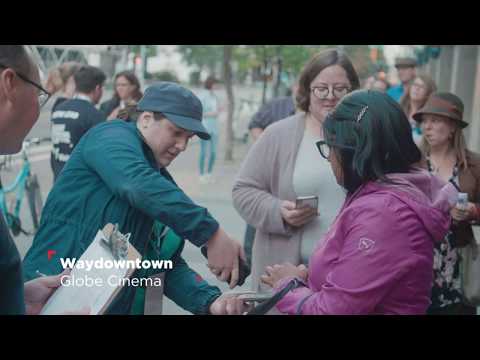 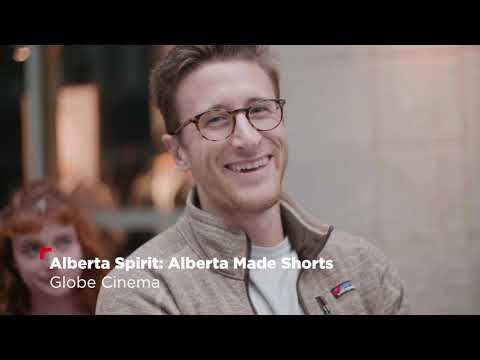 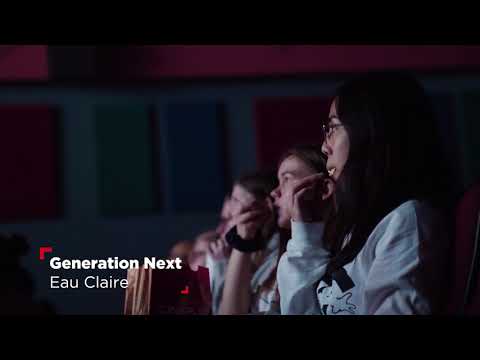 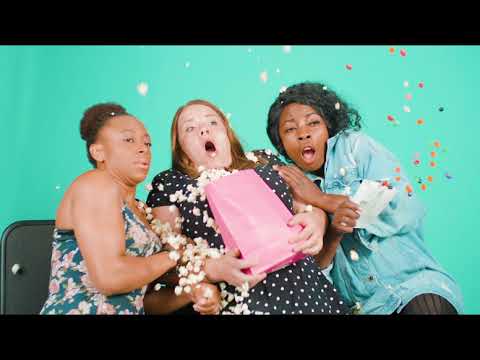 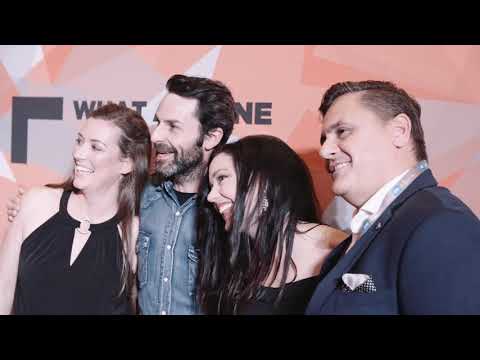