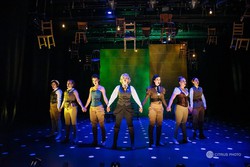 Canada’s Catalyst Theatre creates bold, distinctive and highly theatrical productions – ‘Made-In-Edmonton’ work that is presented across Canada and around the world. The company’s core creative team strives for the unexpected, seeking out innovative ways to tell powerful stories through the inventive and playful use of evocative music, haunting sound, poetic text, dynamic choreography and stunning & surreal design.

The company is also the recipient of more than sixty local, national and international awards & nominations including, most recently, three Lortel Award nominations (Outstanding Musical, Choreography and Costume Design) for the Off- Broadway production of Catalyst’s Nevermore – The Imaginary Life & Mysterious Death of Edgar Allan Poe.

Catalyst’s creative and administrative home is the 680-seat Maclab Theatre in the heart of Edmonton’s downtown Arts District. 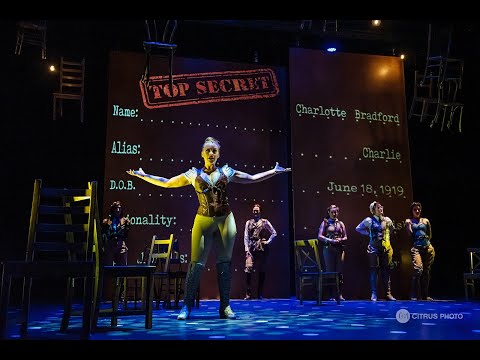