What is 100 Huntley Street?

100 Huntley Street is Canada’s longest-running daily television talk show that tells the amazing stories of people who have had life-changing encounters with God. The hosts and crew of Huntley Street are dedicated to shedding light on real-life issues and joining in the conversation for change, bringing the glory to God along the way.

What is the problem?

In addition to the general costs of production for the show, the 100 Huntley Street team has become understaffed as production levels have increased and with production, the need for adequate and updated equipment has become equally important.

What is the need?

The primary need of the 100 Huntley Street department is financial stability and consistency to continue producing Canada’s longest-running daily television talk-show. Yet as the world of media continues to grow exponentially, so does the Huntley Street’s need for both a larger crew to run production and planning but also to acquire adequate technology to match the standards of production in the 21st century.

As it is the longest-running television talk-show in Canada, Huntley Street would like to keep up its record of appearances and continue producing new episodes for viewers. This in addition to an increase in crew members and upgraded technology will help 100 Huntley Street continue to share the life-changing stories for millions to hear.

How can you help?

You can be the change that is necessary for the future of 100 Huntley Street by donating. We can’t do this without you. 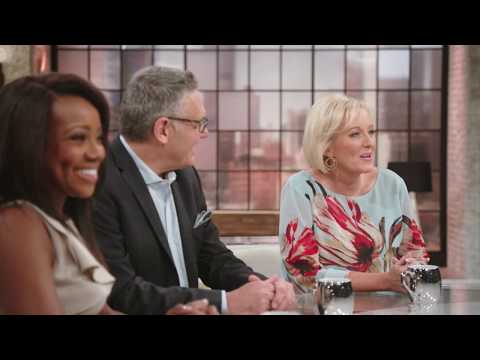