The Juno Beach Centre is Canada’s Second World War non-profit museum and cultural centre located in Normandy, France. The Centre pays homage to the 45,000 Canadians who lost their lives during the War, of which 5,500 were killed during the Battle of Normandy and 359 on D-Day. Opened in 2003 by veterans and volunteers with a vision to create a permanent memorial to all Canadians who served during the Second World War, the Centre’s mandate is to preserve this legacy for future generations through education and remembrance.

"We have an immense debt to those who served, a debt that we can only repay by striving to keep their memory alive for future generations That is the mandate of the Juno Beach Centre."

"“The Juno Beach Centre helps us remember and appreciate not just the incredible valour of June 6, 1944, but that of all Canadians during World War II... I shall do my best to help ensure that the torch those veterans handed us continues to be held high ...""

"Nestled just off a beautiful beach in france. We arrived and were warmly greeted by fellow Canadians. All joined in language, culture and heritage. We felt even more proud to be Canadian" 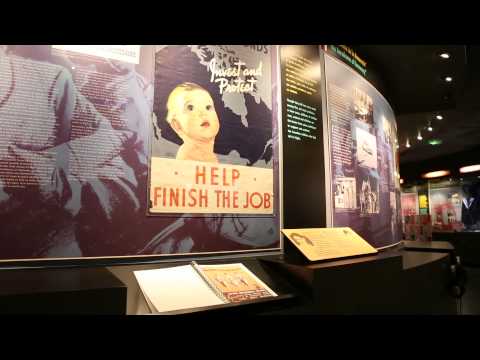