Lunenburg Folk Harbour Society is a volunteer-run, purpose-driven organization. Our purpose is to share traditional and contemporary folk music highlighting the culture and history of Nova Scotia and other North Atlantic regions through music, dance and other forms of artistic expression presented through events and educational experiences that celebrate the ever-changing nature of traditional music.

It is our goal to provide experiences that change people’s lives. We present programs for education and entertainment. Some are offered as ticketed events; others are contributed to the community at no cost to participants.

The following community programs are presented at no cost to participants:

We are currently in the process of developing a mentorship program for young musicians and expanding our greening program to include year-round activities.

"... there are UNESCO World Heritage Sites and there are music festivals, but the combination of the two is unique in Lunenburg, NS. For 30 years, the colorful city ..on.. the south shore has hosted the Folk Harbour Festival, a combination of scenic venues, top notch music & warm ... hospitality." 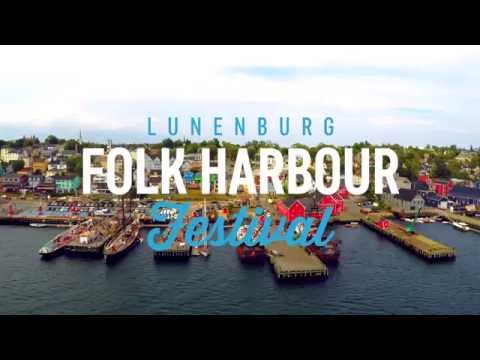