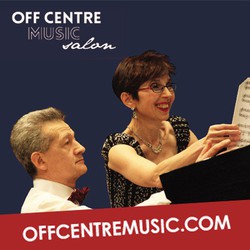 Our mission is to bring together a community-based gathering of amateur and professional classical music performers in an intimate setting, to demonstrate their talents as musicians, writers and poets, targeting people of all ages, abilities and diversities whose common interest is classical music.

About OFF CENTRE MUSIC SALON

When we first founded Off Centre in 1994, it was to create a holistic musical and artistic experience for our performers and our audience - a chance to play and hear vocal, chamber and solo repertoire in an atmosphere that evokes a 19th century European salon. From our first concerts at Euromusic in Markham to our current venue - CBC's intimate and acoustically superior Glenn Gould Studio - via a few memorable seasons held at Toronto's historic Arts and Letters Club, Off Centre has kept its promise to our city's sister arts, as was done in the age of Schubert, to programme an innovative blend of traditional repretoire alongside rarely performed musical, poetic, literary and visual gems, and finally, to create a world in which the concert becomes a feast for all five senses. Along the way, we have also managed to form a delightfully "off centre" family of artists and patrons that join us, season after season, for our increasingly adventurous journeys of discovery.

"Inna Perkis and Boris Zarankin approach their work with extraordinary energy, passion and a deep commitment to the development of young singers. "

"Sometimes you wonder about the longevity of the live performance in a word awash in recorded, broadcast and pirated music. And then you go to a concert that opens your eyes to something new and wonderful. Such was the case at the Off Centre Music Salon." 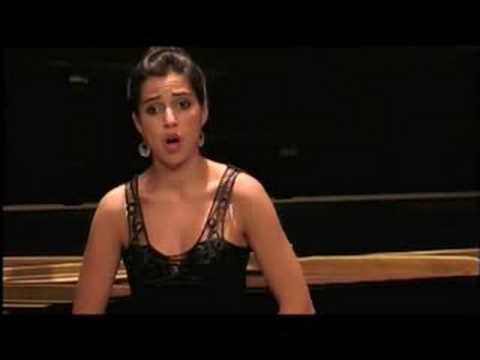 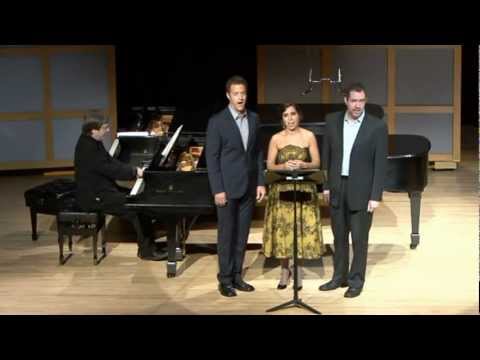 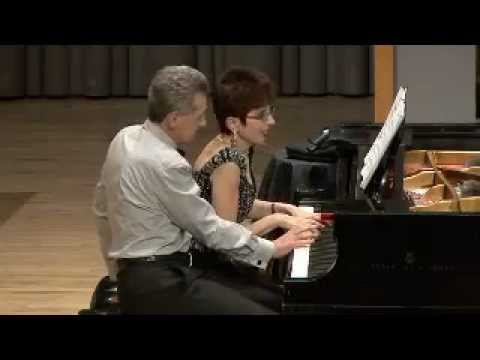