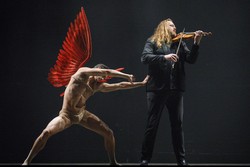 While drawing upon the aesthetics and ideals of the period, Opera Atelier goes beyond “reconstruction” and infuses each production with an inventive theatricality that resonates with modern audiences. These productions feature soloists of international acclaim, period ballet, original instruments, elaborate stage decor, exquisite costumes and an imaginative energy that sets Opera Atelier apart. Since 1985, lead by founding artistic directors Marshall Pynkoski and Jeannette Lajeunesse Zingg, Opera Atelier has garnered acclaim for its performances at home as well as in the United States, Europe and Asia.

Opera Atelier is a world leader in the rediscovery and revitalization of period opera and ballet, particularly works from the Baroque era. Through their historically informed productions, Founding Co-Artistic Directors Marshall Pynkoski and Jeannette Lajeunesse Zingg seek to provide a thrilling theatrical experience for modern audiences. OA's productions are performed with Tafelmusik Baroque Orchestra on period instruments, and incorporate music, dance and theatrical staging with strong production values.

Based in downtown Toronto, OA produces twice a year in the heart of the city’s theatre district. The company is also in high demand internationally, and tours extensively in support of its mandate.

OA is dedicated to the education of youth and young artists, and offers a robust slate of education, enrichment and outreach opportunities that engage and educate new and existing audience members of all ages, particularly youth.

"For years I have been ardent and steadfast in my admiration for Opera Atelier...Their two operas every year are annual highlights of my life."

"I’ve loved Opera Atelier’s productions, but now I love them even more. I hadn’t appreciated the depth of planning and rehearsal and interpretation to make such magnificent art. I was so inspired and impressed–and frankly taken aback–to see all the hard work behind the scenes. " 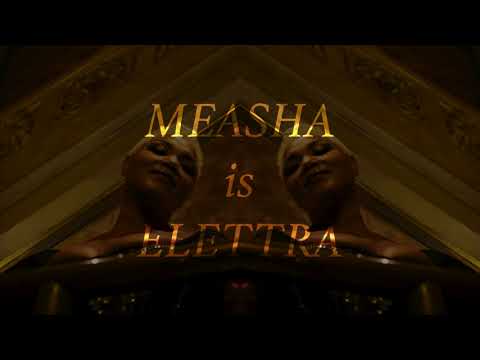 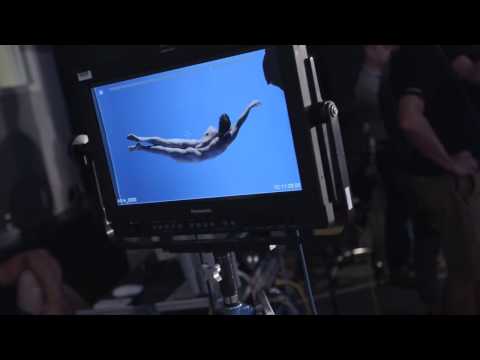