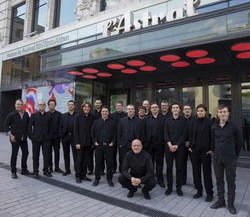 Created in 2012, the Orchestre national de jazz de Montréal (ONJ) is Canada’s leading jazz orchestra. Its mandate is to commission, present and record new works, perform pieces from the world's jazz repertoire and raise public awareness about the importance and the contribution of jazz in musical culture.

Since its foundation, the ONJ has offered more than 60 concerts and collaborated with more than a hundred of the best national and international jazz musicians. It has published three albums of commissioned works: Dans la Forêt de ma Mémoire, by Marianne Trudel, Under the Influence, by Christine Jensen, 2018 Opus Prize - Record of the Year - and The Mystic Mind by Jean-Nicolas Trottier. The ONJ also won the 2018 Opus Prize - Concert of the Year - under the direction of drummer and composer John Hollenbeck, starring singer Theo Bleckmann at the Montreal International Jazz Festival.

"This excellent live performance recording ... resonates beauty and life. No matter how expansive the orchestra’s sound becomes, it maintains an exquisite, sharp lyricism." 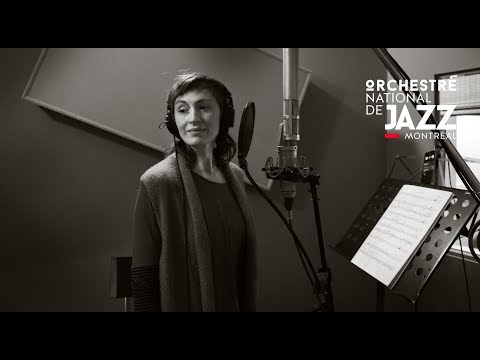 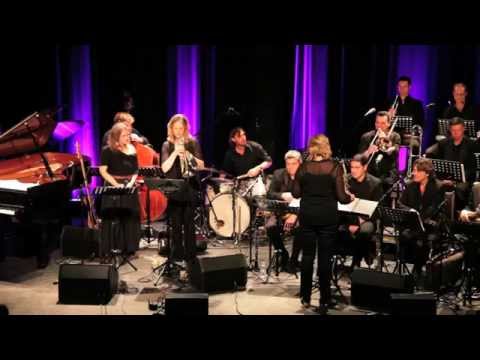