Thank you for considering supporting our vision to build the Qaggiq Nunavut Performing Arts Centre!

"It’s important to have a performing arts space to actually promote Inuit culture, let it thrive and allow artists to perform throughout future generations."

"I can't imagine a time where Elders weren’t allowed to do what they do. There was a time when if they spoke Inuktitut, they were frowned upon."

"Passing songs and tradition down to younger generations is critical preservation."

"I was always told to be proud of where I come from and my language, and you can see that pride in Inuit elders as they share their culture. It’s powerful to see."

"I learned that our elders are the only ones who have these pisiits left for us to learn...Each community has different dialects and stories to tell."

"[Qaggiavuut! has] been working to build a place for live cultural events in Iqaluit – one with a large stage, but also with rehearsal places and classrooms for teaching the performing arts, and rooms where Inuit children can be immersed in their language and heritage." 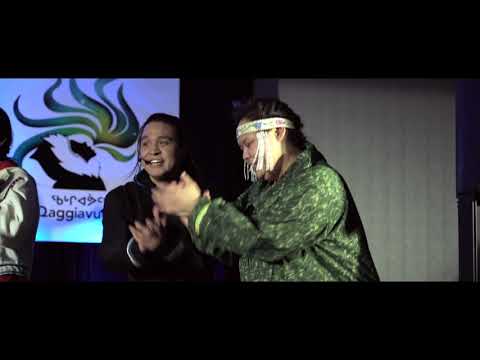