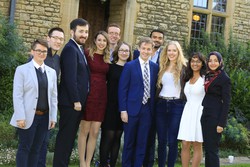 Each year, there are eleven Rhodes Scholarships available in Canada to enable exceptional Canadian students to study at the University of Oxford. The Scholarships support postgraduate young women and men of outstanding intellect, character, leadership, and commitment to service, and who demonstrate a strong propensity to emerge as 'leaders for the world’s future'.

The first Canadian Rhodes Scholars took up residence in Oxford in 1904, and since that time, over a thousand Canadians have been awarded this prestigious scholarship.  They have pursued a variety of careers in public service, academia, business, law, and medicine, amongst others.  Many have achieved notable distinction, including: 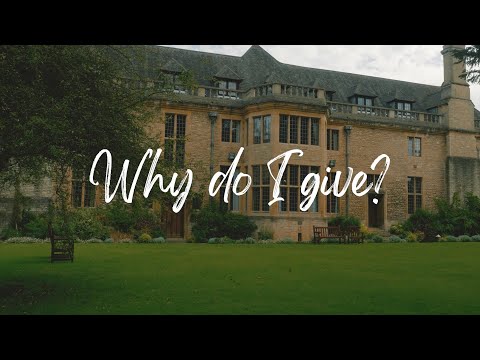