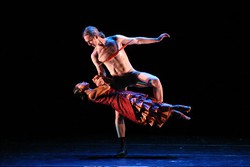 The purposes of the Society are: To educate and provide opportunities for dancers and choreographers to improve in their craft; and, To educate and increase the public's understanding and appreciation of dance by providing performances of an artistic nature in public places.

Suddenly Dance Theatre's vision is to support the development, creation, presentation, and preservation of the dance arts through collaboration and diverse media to reach the widest possible audience. Our original works have been highly collaborative with other art forms as a vital method for audience development.

Our resident 26 year-old company has become an established, identifiable part of the City of Victoria’s cultural community, as both an Importer (presenter) of dance and as an Exporter (creator) of dance.

Suddenly Dance Theatre is currently in production of a short (9 min), youth-engaged dance-video that can quickly communicate the 'WITS' conflict-resolution message. WITS stands for 'Walk away', 'Ignore', 'Talk it out' and 'Seek help', and it is the basis of an established award-winning program developed for the prevention of peer victimization and bullying in grades kindergarten to grade 6. The overarching goal of this project is to stop or reduce bullying by offering a highly visual, largely non-verbal dance-video that can be used as a perpetual learning tool for youth engagement. As such, this project aims to engage youth and community education through dance and media; create a lasting legacy exemplifying the WITS program; and disseminate dance to the widest possible audience.

We are also known as the producers and the curators of the annual Romp! Festival of Dance (19 Festivals), which includes ROMP! IN THE PARK – a free outdoor dance showcase in Victoria’s beautiful Beacon Hill Park. Here, we aim to create a kinetic urban spectacle from dance artists of diverse styles direct to the public.

Suddenly Dance Theatre Society is based in Victoria, British Columbia, Canada and was formed in 1992 by David Ferguson, Lori Hamar, and Miles Lowry. We are a charitable non-profit society (BN #885685636RR0001) led by a Board of volunteer community members. Our work has been supported by: The British Columbia Arts Council, Capital Regional District Arts Development, Canada Council, Heritage Canada, Bravo!FACT Foundation, the City of Victoria, Victoria Foundation, and the University of Victoria.

"Supporting Suddenly Dance through a monthly donation allows The Emporium to contribute to one of Victoria's longest standing contemporary dance companies in a more sustaining way. Canadahelps.org provides an easy-to-use online system so my contribution becomes 12-fold over the course of a year. " 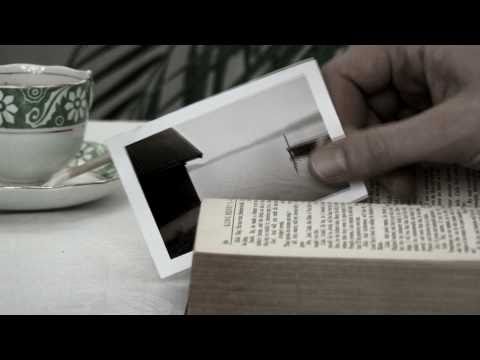 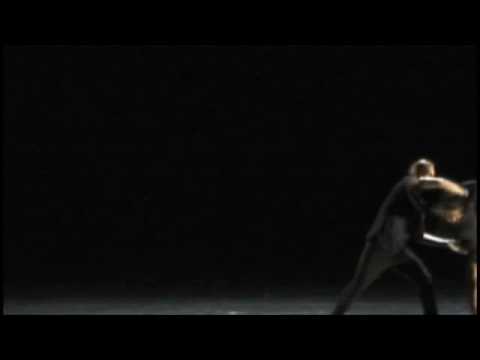 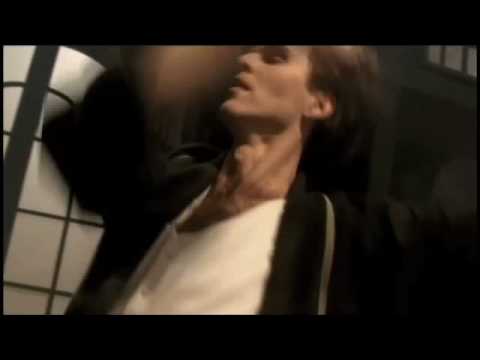