We are asking for your support to help publish a book that will bring forward new perspectives on how to work with the Foundation Stone Meditation. This great meditation lives in the very heart of the anthroposophical movement. Through this important new volume, a wider range of people may find their way to working with it actively in their daily lives.

The project is being led by Arie van Ameringen, the former General Secretary of the Anthroposophical Society in Canada, and will include chapters on different approaches from multiple contributors including:

The book will also include chapters by Bert Chase, the Canadian Society's current General Secretary, and several other leading anthroposophists. It will be published in English and French.

In order to cover the costs of translation, design, printing, and promotions, the Society is seeking to raise $5,500 from both Society members and others who recognize the importance of the Foundation Stone Meditation.

Disclaimer: The Society will gratefully receive requests for donated funds to be directed to the Foundation Stone Publication Fund, and will make earnest efforts to realize the objective of the Fund. However, in the event the Society determines that the project does not continue, or does not achieve its objects and/or becomes redundant or otherwise unused, the Society reserves the right to redirect funds so directed to general donation revenues and hence to areas of greatest need in the Society’s charitable work. 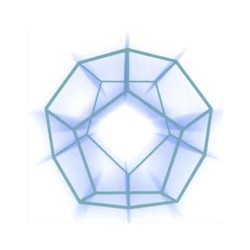