The Canadian Centennial Choir was established in 1967

Your donations help us meet these goals.

About THE CANADIAN CENTENNIAL CHOIR (CCC)

The Canadian Centennial Choir is an amateur group of approximately 65-70 voices. It was originally established to celebrate in song the centenary of the Confederation of Canada in 1967. Through the efforts of dedicated founding members, the Choir was constituted in its present form in 1968 as a non-profit, charitable organization under the Canadian Corporations Act. 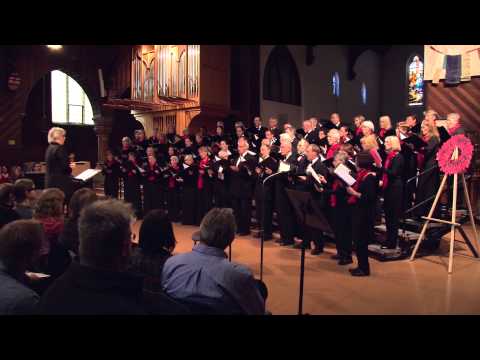