THE CANADIAN COMMITTEE FOR THE HAIFA FOUNDATION

Registered Name: THE CANADIAN COMMITTEE FOR THE HAIFA FOUNDATION 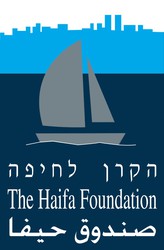 The Canadian Committee For The Haifa Foundation is a registered Canadian charity. Our mission is to advance educational, cultural, community and environmental projects to serve those who require assistance and support in Haifa, Israel.

About THE CANADIAN COMMITTEE FOR THE HAIFA FOUNDATION

Wildfires that had been plaguing other areas reached the city limits of Haifa where it burned acres of trees, destroyed apartment buildings and schools and made other areas uninhabitable. 60,000 residents were evacuated from their homes; 1600 remain homeless.

The people of Haifa need your help. We must stand and help the families who have been evacuated and who lost their homes, schools and day care centres.

Haifa, Israel’s third largest city, suffered a tremendous blow, the third in the last decade. Haifa residents will now try to recover from this massive wildfire.

Six schools and kindergartens were burned down; 280 hectares of vegetation burned; 527 apartments that were evacuated continue to be uninhabitable.

The Haifa Foundation is raising funds that will help restore the beautiful city to its previous glory and to and return it to full function. Donations received from the public will be directed at the request of the donors only for projects that they chose to support. Moreover, funds contributed to the Haifa Foundation will not be transferred to the Haifa Municipality but will be paid directly to those who are engaged in the work.

Any donation is appreciated.

For more information and updates go to www.haifa-foundation.org or contact us by email at amnon.leshem@haifafoundation.org.il 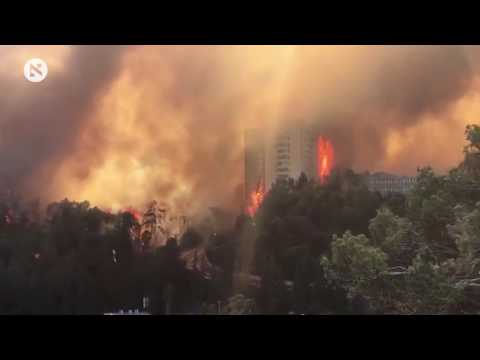