"GYRO" is a men's friendship fraternity.

The GYRO Club of Edmonton was founded in 1921 and is still a vibrant organization nearing a century later. GYRO continues to grow, one friend at a time.

In the Club's early history, their benevolent focus was to fund and operate children's playgrounds.

Between 1921 and 1949 they built nine children's playgrounds in Edmonton.

One additional playground was built in 1984, Playground #10 located in Fort Edmonton Park.

Currently, income earned from the GYRO Club of Edmonton Fund is committed to help fund new children's playspaces, in and around Edmonton.

The GYRO tradition continues... with the assistance of the Edmonton Community Foundation 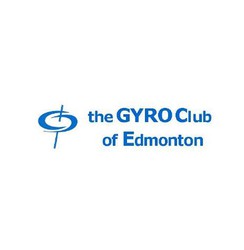