Five years ago, the FOLD Foundation announced the first Festival of Literary Diversity (FOLD) -- Canada's first festival for diverse authors and storytellers. After four successful seasons, the organization has established itself as a critical part of Canada's literary economy and is now a registered charity.

When you support the FOLD, you're supporting underrepresented storytellers who appear at festivals and events in Brampton, Ontario; you're also supporting the development of a diverse range of emerging voices through our webinars, workshops, and industry events.

As we head towards our fifth flagship festival April 30-May 3, we're raising $5000 for Five Years of FOLD. Thank you in advance for your generous support of the work and the writers. 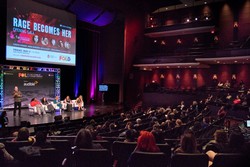 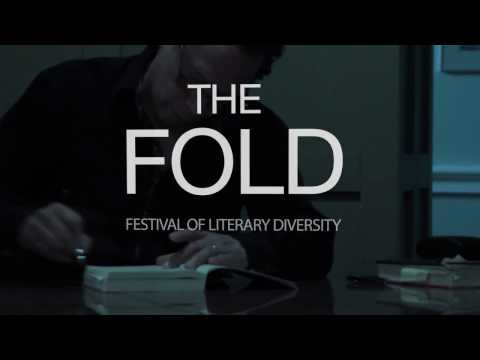