The JUNO-nominated Ottawa Bach Choir (OBC), founded in 2002 by Dr. Lisette Canton, offers audiences a wide range of choral music of the finest quality, performing music from all historical periods while keeping Bach's choral œuvre and the music of the Baroque period as the focus of its repertoire. Through a combination of both a scholarly and emotional approach to choral music, the ensemble expands all aspects of the artistic spectrum. Joining some of Canada's most accomplished artists and top choristers from the National Capital and beyond, the professional choir has received national and international recognition.

The mandate of the OBC is:

Now in its eighteenth season, the OBC performs a large subscription concert series in Ottawa and travels extensively in Canada and abroad. In 2020, the choir has been invited to return to Bachfest Leipzig as one of a select number of ensembles worldwide to present Bach’s entire chorale cantata cycle. In 2018, the choir sang, for the fourth time, at Roy Thomson Hall in Toronto, and in 2016, the ensemble toured China, where it was invited to represent Canada at one of the most prestigious international arts festivals, Meet in Beijing, in Beijing and Shanghai. The choir has also been invited to sing at the Bachfest Leipzig (2014) and at the Thomaskirche in Leipzig, Germany (2014, 2009, 2007, 2005), Carnegie Hall in New York (2011), Festival Musica Santa Fe in Mexico (2008, 2003), Roy Thomson Hall in Toronto (2018, 2010, 2008, 2005), St. Mark's Basilica in Venice (2014), Notre-Dame Cathedral in Paris (2009), St. Paul's Cathedral in London (2009), and across Europe.

The OBC has been broadcast nationwide on CBC Radio 2 as well as on Radio-Canada, and has recorded seven compact discs to critical acclaim, including its most recent, Handel: Dixit Dominus; Bach & Schütz: Motets, which is nominated for a JUNO in 2020, and exclaimed as “staggering and movingly performed” (Gramophone Magazine), “among the very best” (American Record Guide), “awe-inspiring” (The WholeNote), and has won the Outstanding Choral Recording 2020 Award from Choral Canada.

"...thrilling performances of Baroque masters Handel, Bach and Schütz. From the outset of Dixit Dominus, the quick pace and precision with which the chorus deftly moves through Handel’s ever-running and cascading phrases is awe-inspiring."

""...the choral singing was magnificent. Lisette Canton’s conducting was remarkably committed and passionate..." " 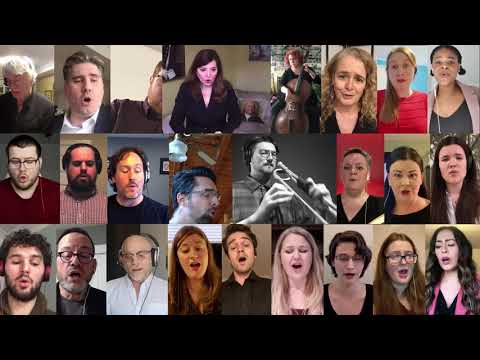 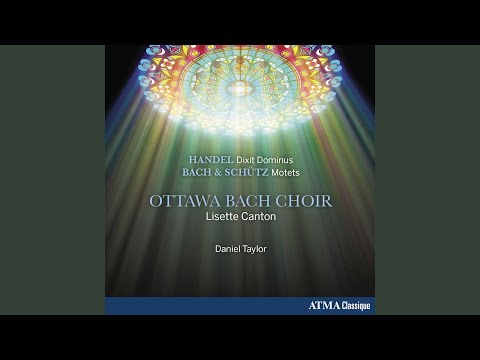 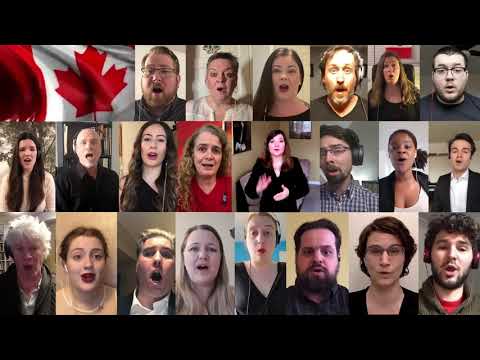 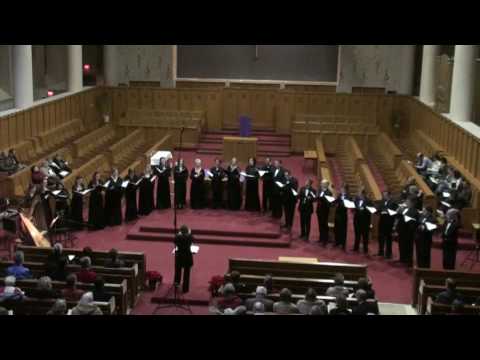