Registered Name: THE BOARD OF MANAGEMENT OF THE TORONTO ZOO

Many experts estimate orangutans could be extinct in the wild by 2023. The total population of the Sumatran orangutan is now less than 14 percent of mid-twentieth century numbers. The rainforest home of these apes is diminishing due to logging, mining, forest fires, fragmentation by roads and palm oil plantations. Driven by international demand for palm oil used in cooking, cosmetics, mechanics and biodiesel, companies cut down vast areas of tropical forest, replant the land with oil palms and force animals from their natural habitats. Zoo's around the globe are preparing new facilities to ensure orangutans don't disappear forever. The Toronto Zoo's new Orangutan Exhibit is a modern day Noah's Ark.

Save the lives of wildlife, like the Sumatran orangutan, by donating to our Orangutan Exhibit expansion project! Estimated to be extinct in the wild by 2023, Zoo's will be the orangutan's last refuge. Support species survival today! 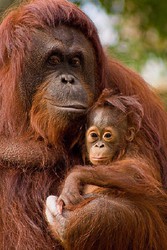 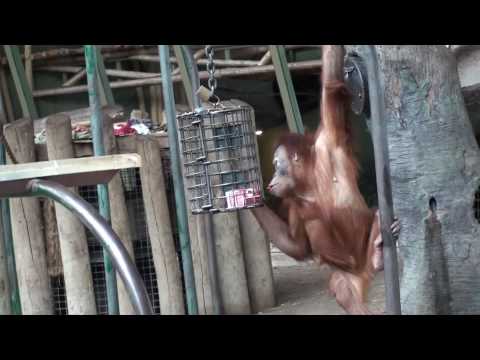