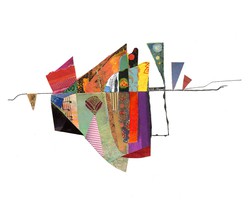 Comprised of thirteen of Canada’s most adventurous early career performers, Thin Edge New Music Collective is a presenting ensemble dedicated to ingenuity, collaboration, artistic excellence, diversity and equal representation in the programming and performance of contemporary music. Founded in 2011 by co-artistic directors pianist Cheryl Duvall and violinist Ilana Waniuk, TENMC provides a empowering platform for new generation composers and performers through a prolific presentation schedule of new works performed at the highest artistic level. In addition to producing a regular concert series of ground-breaking 20th and 21st-century repertoire, TENMC has commissioned over 60 compositions from composers across Canada and beyond, with a focus on younger and emerging creators. The ensemble has performed throughout Canada, Italy, Argentina, Poland and Japan and participated in residencies at the Banff Centre, and Le Pantographe in Switzerland. Collaboration is an essential component of TENMC’s mandate that extends from their approach to contemporary performers and creators through to cross-genre (pop/experimental) and interdisciplinary (literary/circus) partnerships. Recent collaborations include “Raging Against the Machine” (RATM), a cultural exchange project with Montreal-based Ensemble Paramirabo which toured across Canada in 2015 and 2017, coinciding with the release of a joint album on Vancouver-based Redshift Records; and ”Balancing on the Edge”(BOTE) a large-scale production integrating contemporary music and circus arts, in partnership with ‘A Girl In The Sky Productions.’ Described as “a high-water mark for what multimedia storytelling can do “(The Wholenote), BOTE was presented at Toronto’s 2016 Nuit Blanche festival and in association with Harbourfront Centre’s NextSteps Dance Series (November 2016).  “A unique and exciting formation that fascinates...with utmost precision and unrivaled vitality” (Michael Quell - Germany), Thin Edge has established a reputation as “one of Toronto’s hottest and bravest new music collectives” (Musical Toronto), and “one of the city's most forward-thinking DIY chamber ensembles“ (Mechanical Forest Sound). 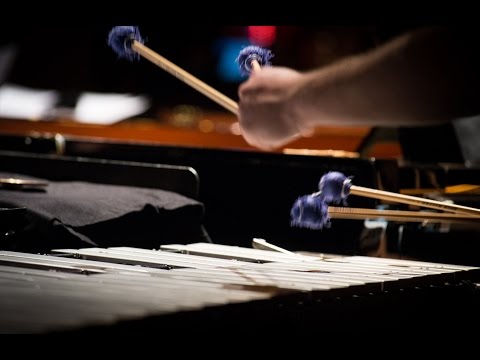 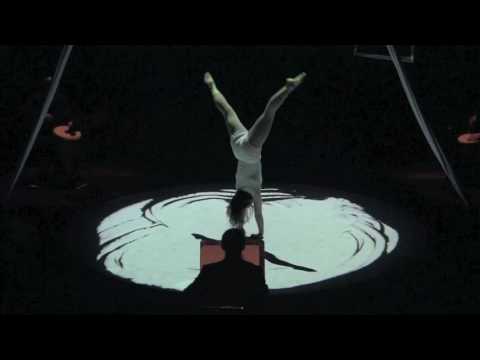 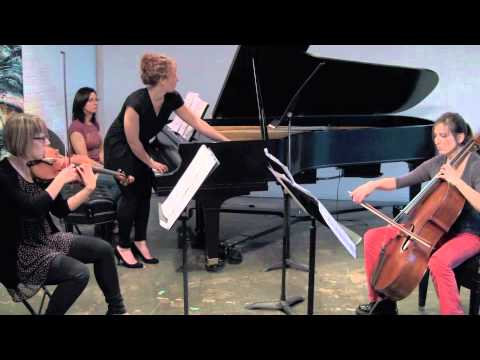 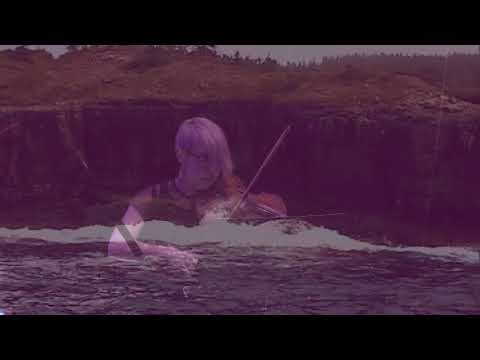 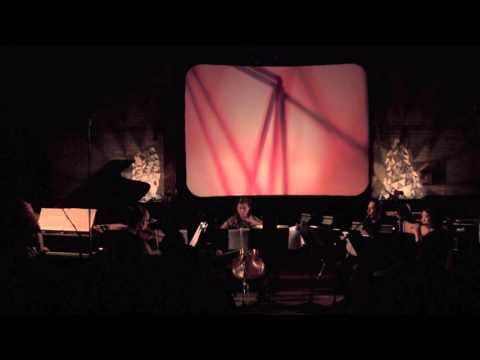 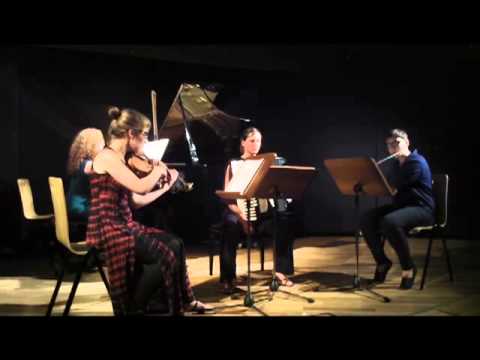