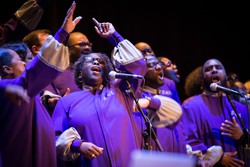 Toronto Mass Choir is a 45 member community gospel choir that has been touring and recording for over 25 years. Established in 1988, TMC has traveled to over 8 different countries, performs over 25 concerts each year and has been featured on a number of television documentaries and radio interviews.  Toronto Mass Choir has recorded 12 CDs, was nominated for a Juno award in 1999 and won a Juno award in 2003.

Toronto Mass Choir has been involved in a number of local charity and community events in support of organizations such as the Toronto City Mission, the York Centre for Children & Families and also internationally World Vision and Avant Ministries.

As well, the choir has established a Youth Scholarship Fund to support Ontario youths, between the ages of 17-25 years old, who are studying at a post-secondary education institution and making a difference in their community.

Another way in which the choir engages the community is by presenting "PowerUp', an annual gospel music workshop weekend for those wishing to learn more about gospel music.  Held in co-operation with York University each February, 'PowerUp' is open to all and includes an exciting free finale concert to cap off the event. 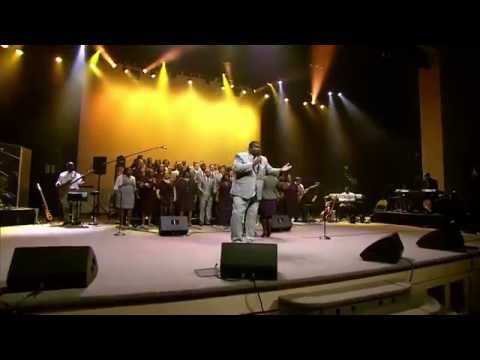