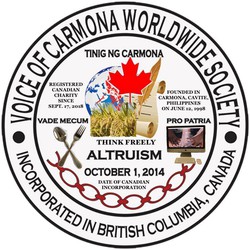 Voice of Carmona Worldwide Society is Celebrating its Twentieth Anniversary! 1998-2018 “World-class Scholarship Program and Feeding Program." Our Voice of Carmona will be always non-political and a not-for-profit charity. Voice of Carmona has been a registered Canadian charity since September 17, 2018. It has been incorporated in British Columbia, Canada since October 1, 2014.

Our Mission: Altruism or selflessness is the only mission and philosophy of our Voice of Carmona.

Our Mottos: Altruism (Selflessness). Vade mecum (Go with us). Pro patria (For Our Countries). Think freely! (We create our own destiny. Nobody controls us).

1. To advance education by providing publicly available scholarship grants to students in need to be used for post-secondary education, within Canada and in other countries.

2. To relieve poverty by operating a feeding program for individuals or families of low income, within Canada and in other countries.

3. To undertake activities ancillary and incidental to the furtherance of the above mentioned charitable purposes.

"No need is too small and no voice is too quiet to be heard. We will devote the time and energy necessary to educate, advocate and feed. Thousands of people volunteer for us each year and make the difference in the lives of many people. Find out how to become our partner. Go with us. Thank you."

"Since 1998, Voice of Carmona has been devoting its energy to passionately advocate for the hungry & needy members of our global family. Save our countries. Hope for peace. Help those in need. Find out how you can contribute to the future of someone in need thru donations of money & time. Thanks. "

"Donors & volunteers invest when gifting their time & money. It's important to research. Visit charity's website, read articles, view what others are saying & the impact achieved. Donors invest in a better future & should do their due diligence to investigate the charity's mission & outcomes."

"Analyze the history of charity & its funding sources. Find out how long have they been & who supports them. If there is a broad support, you can bet there is a reputation. Research news stories. Donors are intelligent; they will weed out those charities that are not helping society over time. "

"A charity's web site can reveal financial statements & charity information. Charities should be transparent. Looking at social media sites or webpages can reveal the most compelling stories. Using all of these tools, donors can be confident in their decision to give. "

"William "Bill" Gates and Melinda Gates initiated their charitable endeavours (Gates Foundation) in 1994, largely at the behest (urgent request) of Bill’s father, William H. Gates, but also from the example of Bill’s mother, a devoted philanthropist who had died earlier that year. "

"BC, Canada's billionaire Jim Pattison made an unprecedented donation to the St. Paul’s Hospital Foundation, the largest in Canadian history by a private citizen to a single medical facility. Pattison is giving $75 million to build the Jim Pattison Medical Centre, an 18.4-acre health campus."

"A main concern about giving to charity today is whether you’ll need the money tomorrow. According to a 2016 study by US Trust, giving back is a priority for many wealthy people - 74% reported donating financially to a non-profit. Respondents also chose to invest in charities that share their values."

"Again for 2018, The Globe and Mail, in partnership with CharityCAN, has ranked Canada's 1,000 largest not-for-profit institutions. This year, the ranking is based on donations received by the organization for which they issue a tax receipt (tax receipted gifts)."

— The Globe and Mail.com, Read More 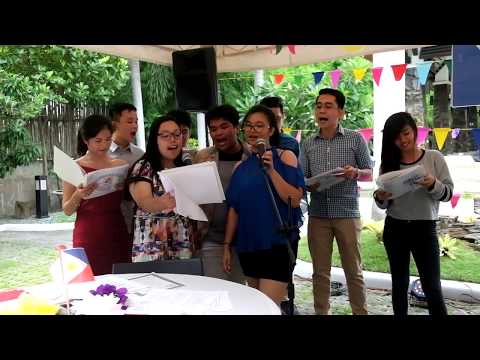 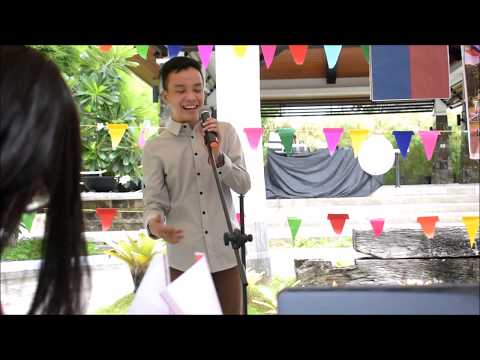 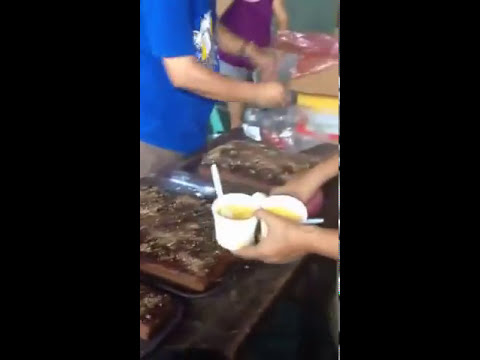 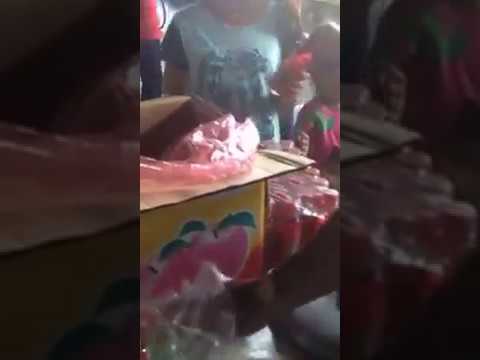 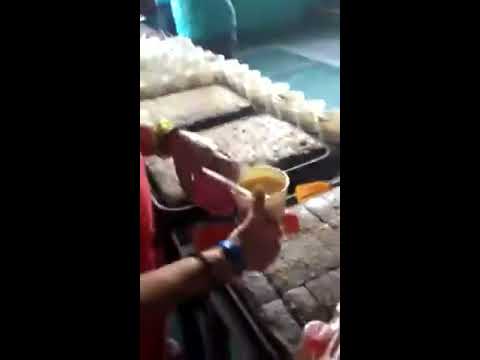 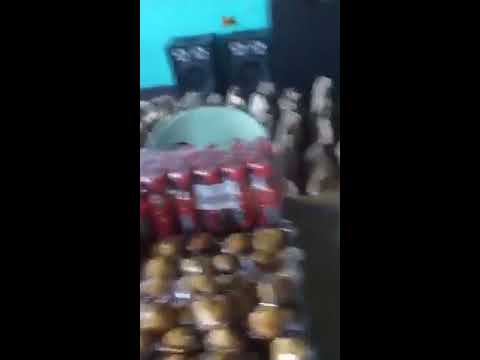 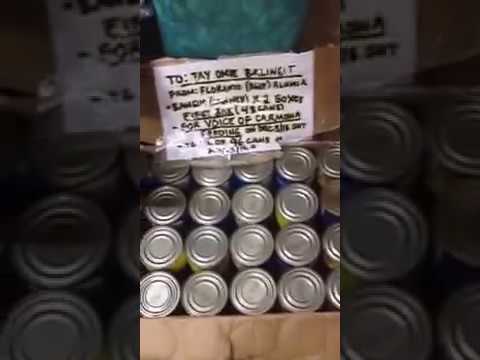 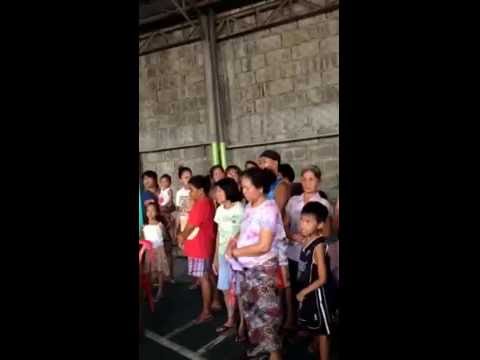 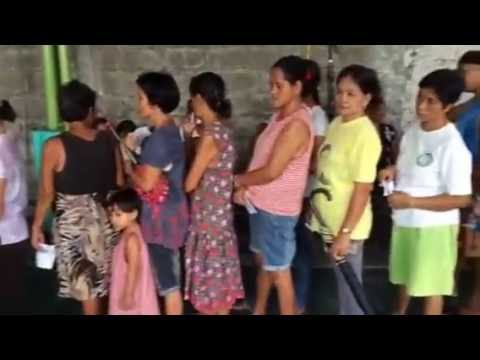 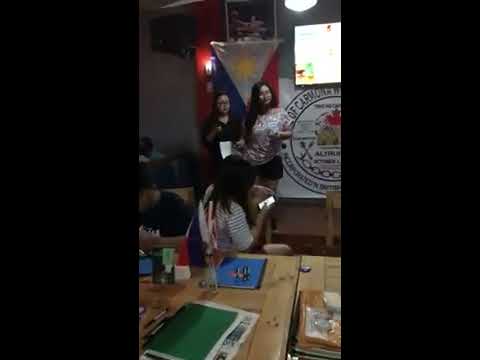 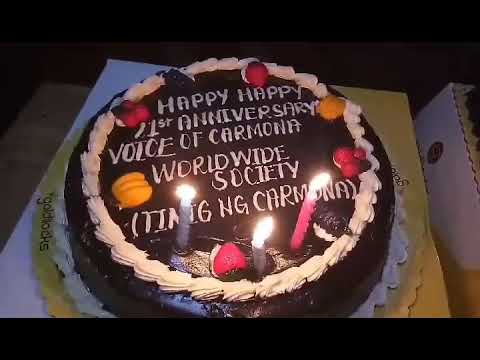