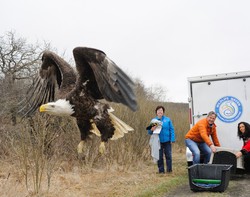 Wildlife Haven Rehabilitation Centre has been rehabilitating injured, sick and orphaned wildlife for their return to the wild for over 30 years. We are a volunteer-driven, registered charity that has cared for over 35,000 wildlife who play a vital role in the ecological and biological processes that are essential to life itself. We rely on the generous support of volunteers and donors like you to rehabilitate wildlife and educate about the awareness, appreciation and peaceful coexistence with wildlife. 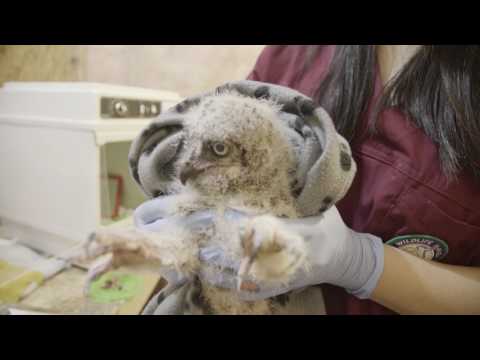 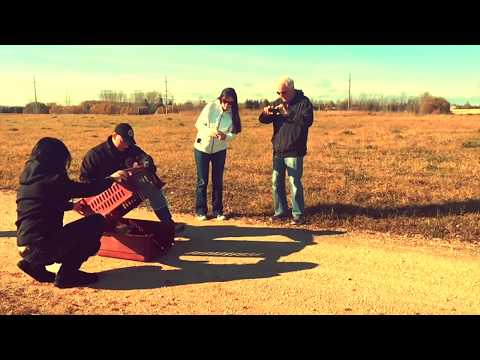