Creating experiences of discovery and learning through the celebration of people and music.

The first Winnipeg Folk Festival was held in 1974 in Birds Hill Park as a one-time celebration to mark Winnipeg’s 100th anniversary. Featuring 50 acts on four stages, this inaugural festival was free and attracted 22,000 over the three-day weekend.

The Winnipeg Folk Festival has grown over the past 40 years to be one of the premier outdoor music festivals in the world. Today the operating budget is more than $4.3M, and total attendance exceeds 80,000. Each year close to 75 acts and 3000 volunteers come together to create the best 4-days in July!

The success of the summer festival has propelled the Winnipeg Folk Festival into a year-round centre of folk music. Throughout the year, the festival produces dozens of concerts and engages the community through our many Community Programs.

"I donate to the Winnipeg Folk Festival because I love music. Music is my best friend, in the good times and in the bad times. Watching the next generation create memories by watching live performances is beautiful."

"I donate to the Winnipeg Folk Festival because I believe in what you’re doing. I believe that the festival adds something to our community, which is demonstrated through its adaptability and the different types of genres that it’s played over the years." 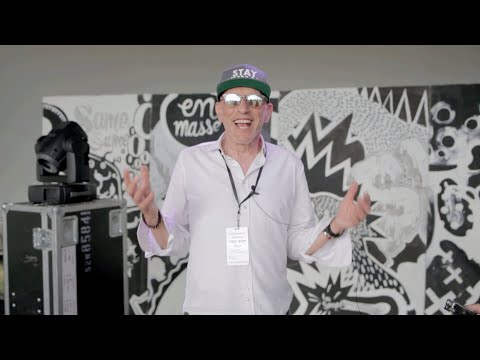