Believe In The Creativity Of Nova Scotians

The Nova Scotia Talent Trust (NSTT) is a registered charity that provides scholarships to Nova Scotians who demonstrate exceptional potential and commitment to become established artists in their chosen fields.

Supporting the Talent Trust is a vote of confidence in Nova Scotia’s future.

Success holds the power to transform. Our province’s cultural character holds at its heart the gifted Nova Scotian artists whose talents enrich the communities in which they live, work, and practice their art.

And beyond what we understand to be Nova Scotia’s arts economy, we see the innate creativity, innovation, expressiveness, resourcefulness, and talent of our artists propagating the business environment all around us.

Our role at NSTT is to perpetuate transformative success, one artist at a time. To help fill the pipeline for the next cultural wave.

To elevate artists. To support them through their growth and help them flourish.

Since 1944, generous Nova Scotians have expressed their belief in over 1,000 talented, aspiring artists through their support of the Nova Scotia Talent Trust.

The Talent Trust was established by a small group of individuals to further the career of iconic Nova Scotian contralto Portia White.

Now in its 75th year, NSTT is a registered charity funded by government, corporations, foundations, and private donors, with the exclusive aim of propelling the next generation of Nova Scotia’s artists.

For the vast majority of emerging artists in our province, support from the Talent Trust is their only potential source of non-repayable funding.

Recipients are chosen through a competitive and rigorous juried selection process. Funding supports their studies in a variety of settings, including summer festivals and instructional programs, professional arts training institutions, university training programs, and private instruction.

Many recipients of NSTT scholarships and awards have established successful careers in the arts at home and abroad. Up to 80% pursue their art form either full-time or part-time after completing their studies. 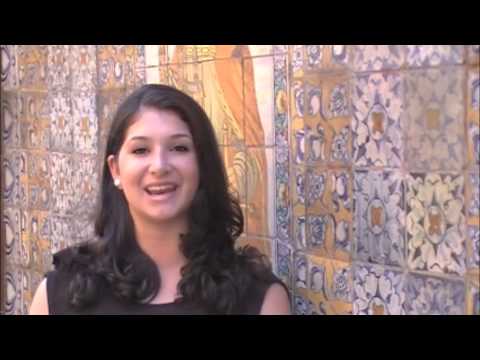