Nunavut Sivuniksavut is a unique eight-month college program based in Ottawa. Founded in 1985, it is for Inuit youth from Nunavut and other Inuit regions who want to prepare for the educational, training, and career opportunities that are being created by their land claims agreements and by their various forms of self-government.  All of its courses are accredited by Algonquin College in Ottawa.

Students in the NS program learn about Inuit history, organizations, land claims and other issues relevant to their future careers in Nunavut and other northern regions. They also gain valuable life experience by living in the city and learning to live on their own as independent adults.

The program is open to youth from Nunavut and other Inuit regions who are beneficiaries of their land claims agreements. It runs from September until May. Approximately forty students are selected for the 1st Year Inuit Studies program, and up to twelve for the Advanced Inuit Studies program. 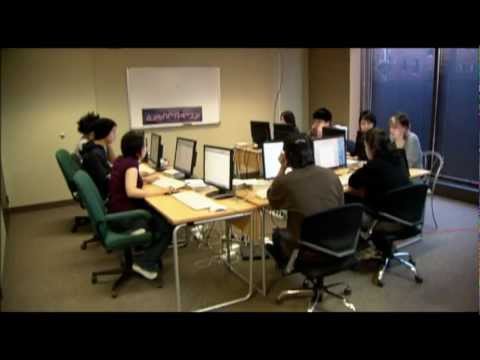