Prairie Theatre Exchange is committed to producing Canadian and contemporary theatre to Manitobans and supporting the growth of new playwrights. PTE is known across the nation as one of the best run theatres both artistically and financially.

Prairie Theatre Exchange is recognized as one of Manitoba's leading arts groups.

PTE has a long history in Winnipeg. It has been in existance since 1972. It began has a theatre school and over the years has grown into one of Winnipeg's most vibrant theatres. Our 2014/15 season will feature our first commission by leading Canadian playwright Daniel MacIvor.

Each season PTE produces a playbill of five contempary plays -- most with a Canadian focus. It is nationally recognized for its commitment to the quality of the work on its stage and the support of local theatre artists. PTE supports new plays within its regular theatre season, with its Playwright's Unit and with its annual festival called the Carol Shields Festival of New Works.  Almost half of the plays in our history have been world premieres.

Outside of the five adult plays, it produces a theatre for young audiences show based on the delightful children stories of Robert Munsch. Each year this show is seen by more than 17,000 children around the province.

PTE also features a theatre school which has a full range of programs for youth, teens and adults. 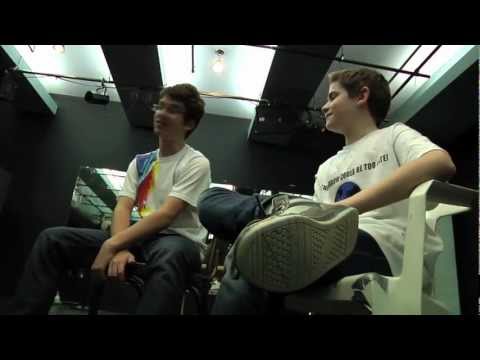 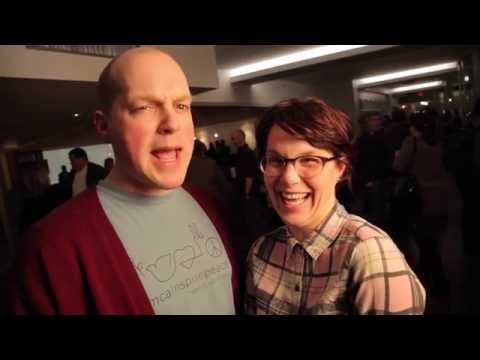