Vancouver Pro Musica exists to promote and foster the musical life in the Province of British Columbia by sponsoring, promoting and performing concerts with a focus on the music of BC composers, encouraging collaboration between BC composers and performers, and establishing an innovative, creative, and educational environment for musicians and their audiences.

We are a non-profit volunteer-run society dedicated to the presentation and promotion of new works by BC composers.  Our concerts, workshops, educational initiatives and multicultural partnerships help create a strong, vibrant musical community in British Columbia.

Vancouver Pro Musica was originally formed in 1984.  By 1987, the first "Festival of Composers", now Sonic Boom, was initiated.  Over the years this annual festival has become the centrepiece of Pro Musica's season, and also a fundamental catalyst for the development of emerging composers in BC. In consideration of the rich cultural mosaic of BC, Pro Musica has developed the Further Concert Series, which includes the fusion of Eastern and Western musical styles, interdisciplinary explorations, and diverse programming ranging from electroacoustic music to big band jazz.  Pro Musica's newest initiative is the Electrouacoustic Festival, a multi-day event that explores various ways technology can be applied to music. 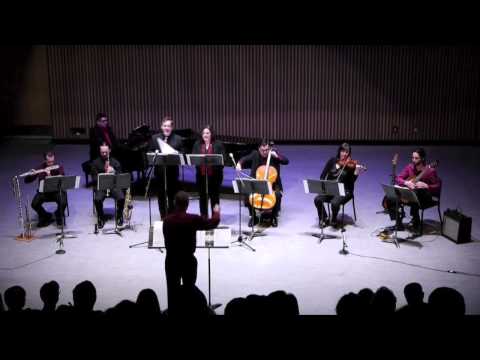 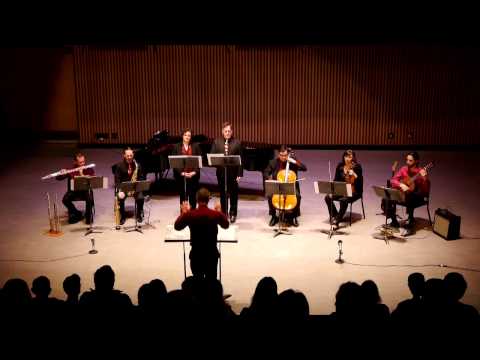 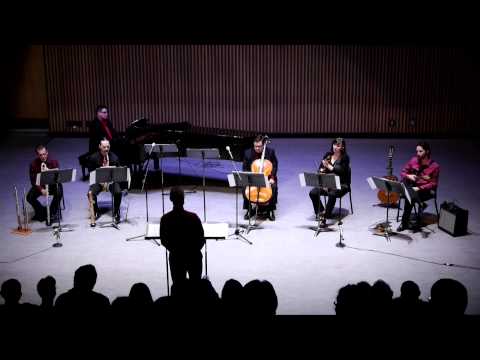