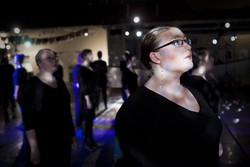 Xara Choral Theatre Society is remaking the idea of the “choir” with an inter-arts approach to performance that features choral singing, movement, lighting, spoken word and visual elements. Xara stages original productions that are a feast for the senses and are deeply connected to our culture, identity, and community. Now in our tenth year, our work has been critically acclaimed for its “spine-tingly, soul-touching” choral singing (Kate Watson, The Coast), innovative movement and staging, rich lighting designs, and thought-provoking narratives. Xara's credits include a mainstage appearance at the Atlantic National Event of the Truth and Reconciliation Commission of Canada and in July 2013, Canada's national choral competition proclaimed Xara Choral Theatre Ensemble the top women's choir in the country. In 2014-15, XCTE undertook a 19-show tour of the Maritime Provinces with our production of Fatty Legs and also released our second recording, Here on These Branches which was nominated for a 2016 East Coast Music Award in the classical recording category.  Most recently we completed a 14-show tour of Fatty Legs in southern Ontario in the Fall of 2017.

Xara was formed in 2007 when conductor Christina Murray, theatre practitioner Claire Leger, and a team of three young women began a year-long process to create an ensemble that embodied their passion for music making, integrative arts, and community building. In the spring of 2008, Xara was “adopted” as a second ensemble and outreach initiative of the award-winning Halifax Camerata Singers. Excited to be celebrating ten years, Xara now functions as its own non-profit society that oversees the work of both Xara Choral Theatre Ensemble and our Youth Mentorship program that focuses on leadership and empowerment through the arts. 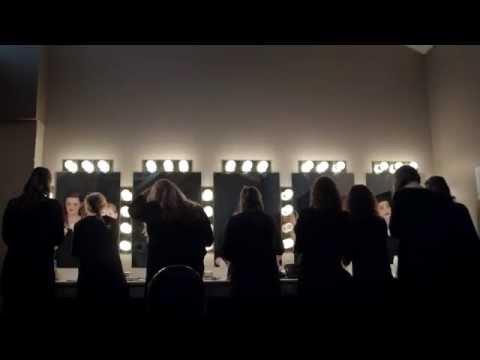 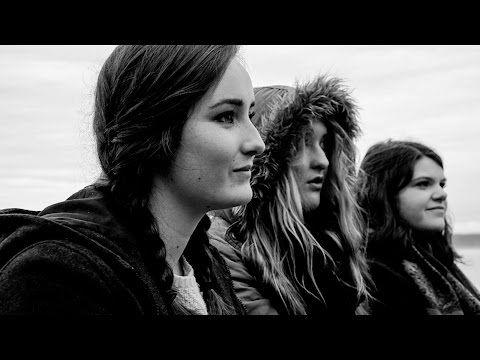 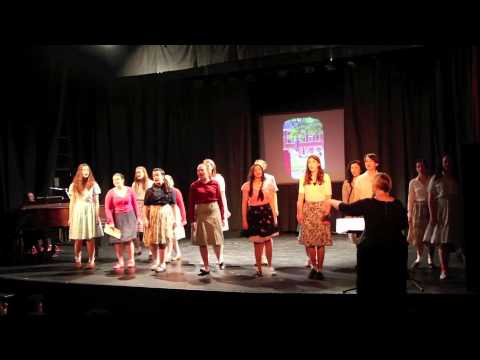