Around the world Canadian charities are providing relief and supporting vulnerable communities in the wake of hurricanes, floods, violence, and natural disasters. Here are just some of the recent crises being served by Canadian charities. 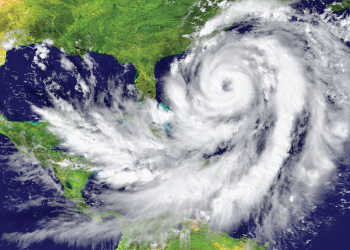 Hurricane Maria has caused widespread destruction in Dominica, with at least 15 reported fatalities. It has caused severe damage throughout Guadeloupe, the US Virgin Islands, and parts of Puerto Rico with reports that the Puerto Rican power system is basically destroyed. Government officials and other organizations are still surveying damage in Turks and Caicos and Bahamas. Charities are providing essentials like food, water and medical care and will be assisting in rebuilding efforts. 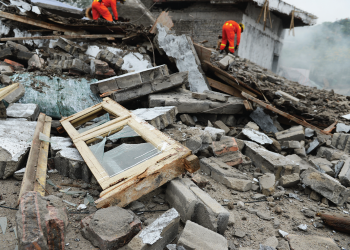 Central Mexico was struck with a 7.1 magnitude earthquake on September 19, with reports that at least 282 people have died and almost 2,000 have been injured. Parts of Mexico City have been badly hit, while other areas sustained more significant damage and left some towns flattened, leaving thousands homeless. Charities are providing essentials like food, water, and medical care and will be assisting in rebuilding efforts. 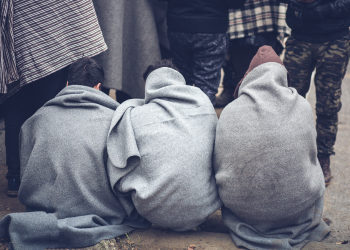 The Rohingya in Myanmar are considered by many to be among the most discriminated against minorities in the world. Violence persecuting them has resulted in an estimated 429,000 Rohingya fleeing from their homes in Myanmar. Additionally, military restrictions have resulted in international aid such as food and medical supplies not being allowed to reach Rohingya communities. Charities are providing support and aid to refugees and attempting to deliver aid to Rohingya still inside Myanmar.

Flooding in India, Nepal and Bangladesh

Rescue workers have been supporting relief efforts in India, Nepal and Bangladesh for over a month. There have been more than 1,200 reported fatalities and nearly 1,000,000 homes severely damaged or destroyed as a result of the floods. The destruction of farms has raised concerns about food shortages as well as poverty and unemployment. Charities are still on the ground, assisting with essential aid and medical care, and will continue to assist in rebuilding homes, schools and medical facilities. 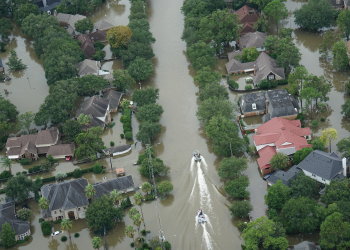 A category 4 hurricane, more than 50 inches of rain fell within four days, killing upwards of 80 people in Texas at the end of August. According to recent reports by The Guardian,” an estimated 136,000 structures in Harris County, which includes Houston, were flooded by a trillion gallons of precipitation.” As those affected continue to assess the damage and rebuild, Canadian charities are supporting relief efforts.