While Black Friday and Cyber Monday are the biggest shopping days of the year, GivingTuesday marks something greater. It’s the global movement to do better for each other and the planet, through acts of generosity.

GivingTuesday 2022 was one for the books! Together we raised upwards of $13 million and supported 9,183 charities across Canada in a mere 24 hours. Thank you so much for your continued generosity!

Keep Up the Momentum – Support your favourite Charities Year-round

Explore More Ways to Give From For GivingTuesday Onwards 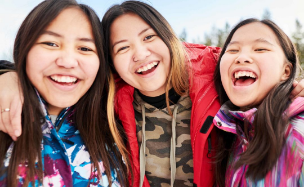 Donate to a cause on Unite for Change

Make a difference for a cause you are passionate about! Each donation supports a group of charities working towards the same cause like fighting racism, food insecurity, gender-based violence, and more.
EXPLORE NOW 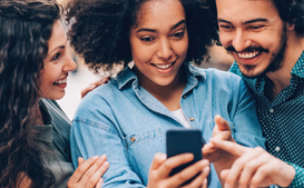 Fundraise for your favourite charity

Launch a fundraiser in minutes and inspire those around you to participate in charitable giving. Plus, you can support one or multiple charities.
GET STARTED 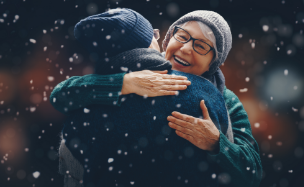 Donate in honour of your loved ones

Donate to your loved one’s favourite charity and send them an eCard to let them know that a gift has been made in their name.
SEND AN E-CARD 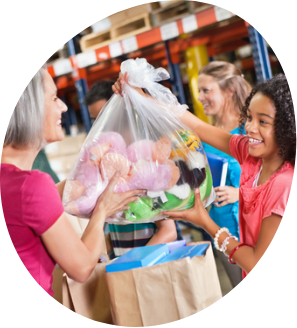 Get Inspired By
Our 12 Days of Giving

This year, rally your friends, family, school, workplace and community to make a difference for the charities you care about and the people who rely on them. From performing a random act of kindness, to starting fundraising, or making a charitable donation, there are so many ways to get involved in this global movement to increase generosity. Explore 12 timely ways to kick off the holiday season!

How did GivingTuesday get started?

GivingTuesday started in 2012 in New York as a way to encourage people to do good and spread generosity within their communities.

This movement was brought to Canada a year later for the same reason and has been a part of Canadians’ lives ever since. In fact, more than ~6 million Canadians participated in GivingTuesday in 2021!

GivingTuesday was founded in Canada by CanadaHelps.org, GIV3 and several other founding partners.

What is special about GivingTuesday?

Where do we start? Not only does it put a spotlight on the amazing work charities are doing across the country, but it also encourages Canadians to do good and give after Black Friday and Cyber Monday.

There is so much power in knowing that together on GivingTuesday we’re all using that Canadian generosity we are so well known for to make our communities a better place.

When did GivingTuesday start in Canada?

GivingTuesday was founded in Canada in 2013 (a year after it started in the United States).

GivingTuesday is traditionally the Tuesday after Black Friday. Which means the exact date changes every year. This year GivingTuesday is on Tuesday, November, 29th 2022.