Add to my Favourite Charities Favourited Charity. View All Charity added. View Favourites We’re sorry, something went wrong. Please try again. You are logged in with your charity admin account. To add a charity to Favourites, please log out and use your donor account.
Donate Now
Share this page
About Open Doors

Open Doors was established in 1955 when Brother Andrew, a newly committed Christian, began smuggling Bibles into Eastern Europe. Since then Open Doors has expanded to work in more than 60 countries.

For more than 60 years, Open Doors has worked in the world's most oppressive and restrictive countries, strengthening Christians to stand strong in the face of persecution and equipping them to shine Christ's light in these places.

Open Doors empowers persecuted Christians by supplying Bibles and Christian literature, training Christian leaders, community development and uniting believers in the West in prayer for Christians, who are the most persecuted religious group in the world and are oppressed in more than 70 countries.

To find out more, follow us on social media:

"Thank you for your faithful work! We love Open Doors magazines and pray daily for the persecuted countries. God bless you!" 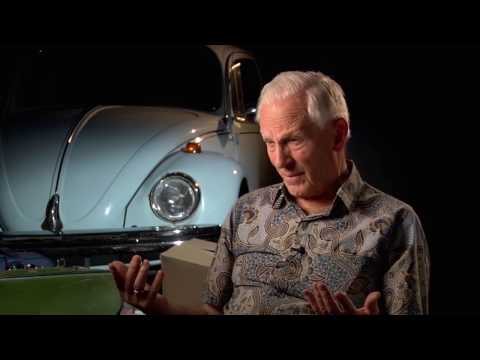 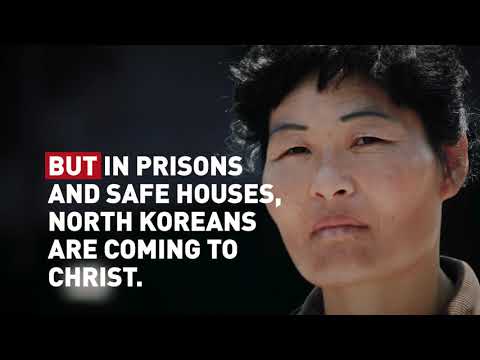