This post was provided by Peter Goodspeed, a volunteer with Lifeline Syria. 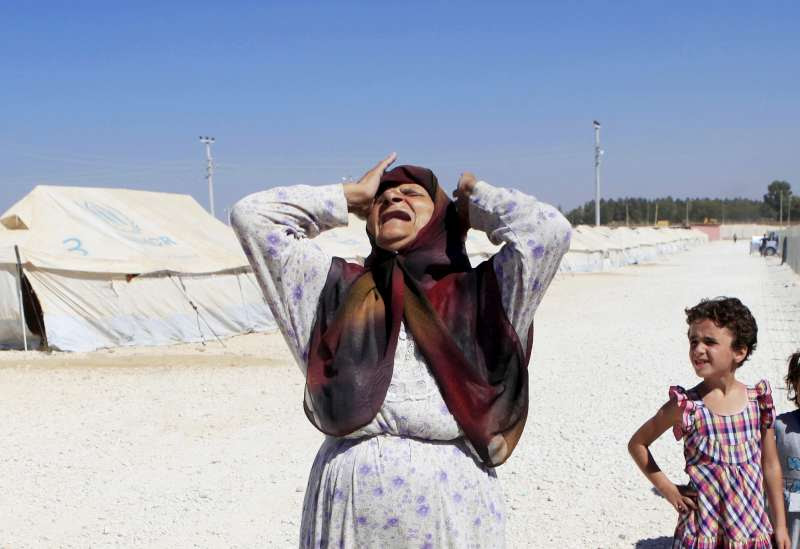 As Syria staggers into its fifth year of a brutal civil war, 12 million people – fully half the country’s population – are homeless, including 8 million internally displaced people inside Syria and 4 million refugees outside the country who have little hope of returning home safely.

Half of those uprooted are children who have been traumatized by war, robbed of an education, forced from their homes and now live in appalling conditions in exile. 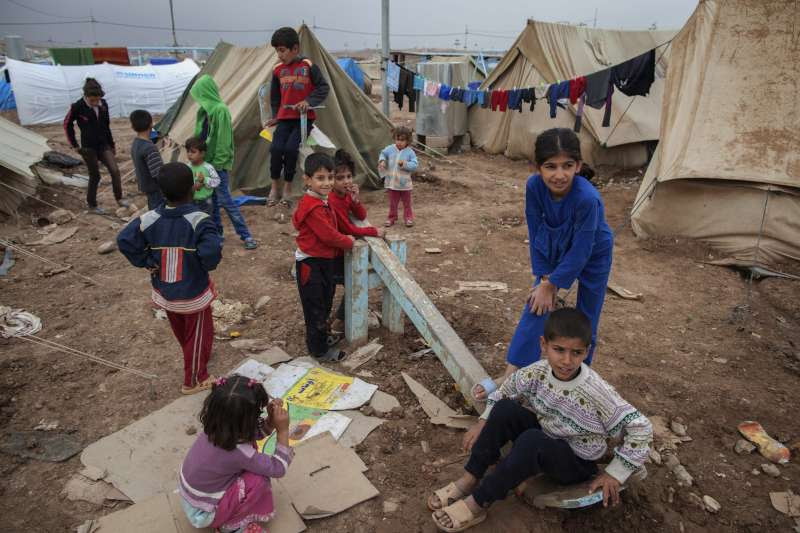 But Canadians are moving to prevent a disaster from becoming a catastrophe. They are rallying to Lifeline Syria’s challenge to recruit, train and assist private sponsorship groups to resettle Syrian refugees in Canada.

Originally launched in June 2015 with the aim of resettling 1,000 Syrian refugees in the Greater Toronto area over two years, Lifeline Syria has seen interest in the plight of Syria’s refugees surge right across the country.

Canadians appear to be rediscovering the quiet heroism they displayed 36 years ago when they surprised themselves and the rest of the world by opening their doors and hearts to tens of thousands of Indochinese refugees from Southeast Asia.

Back then, tens of thousands of individual Canadians, families, churches and neighborhood groups performed stunning acts of generosity as they rallied to rescue 60,000 “boat people” in just 18 months. Tiny church congregations of 100 people lined up to sponsor as many as six families; employers promised jobs, small grocery stores volunteered free fruit and vegetables and supermarkets contributed groceries.

Canada’s outpouring of kindness was a defining moment for the country, one recognized internationally in 1986 when the people of Canada became the first and only nation to ever be awarded the United Nations High Commissioner of Refugees’ Nansen Award in recognition of our “essential and constant contribution to the cause of refugees.”

While history doesn’t really repeat itself, it does, as Mark Twain once said, occasionally rhyme.

Canadians are once again responding with a generosity and passion that is even taking our political leaders by surprise. They are demanding to be allowed to do more to help innocent Syrians who have been imprisoned, bombed, gassed, shot, raped and tortured. They are seeking to find room in their own communities for families that have seen their homes and cities turned into rubble. They are seeking to offer Syria’s refugees hope instead of simply forcing them to endure horror.

Every Syrian family that we can resettle in Canada is one small step towards resolving the current refugee crisis. Refugee sponsorship and resettlement offer a new life to the most vulnerable, eases the burden on regional host countries and holds out the hope international pressure may yet be applied to resolve Syria’s crisis. 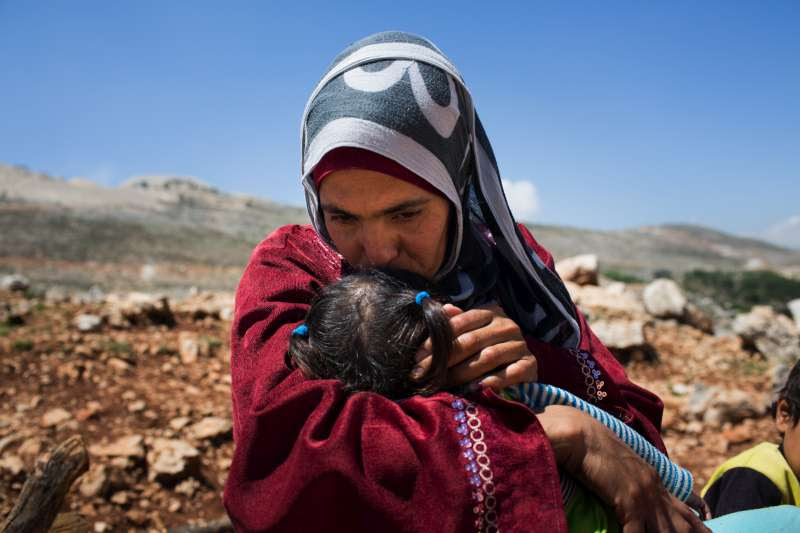