Canada’s charitable sector is BIG. You may not realize it, but most people are touched by it each day whether you realize it or not. You can stumble upon it on your way to work when you accidentally drop your breakfast granola bar wrapper and a volunteer in a green vest adds it to their mounting bag of garbage. Or when you drop your pick up a stack of books from your local library. The charitable sector is intertwined through every facet of our society, but many people would be surprised to learn how large and important it is in Canada.

Thought you know all there is about Canadian charities? Here are 8 facts from our 2018 Giving Report and our friends at Imagine Canada to learn how important charities are to the wellbeing of our society.

1. There are 86,000 registered Canadian charities.

Of these, 91 percent of charities have ten or fewer paid full-time staff. In comparison, just 1 percent of these charities reported having more than 200 employees. More than half (58 percent) are volunteer-run.

2. Canada’s charitable sector is the largest in North America.

Canada’s charitable and non-profit sector is the second largest in the world. The Netherlands is the largest; the United States is the 5th when related to population size according to Imagine Canada.

3. Canada’s charitable sector is a large part of the national workforce.

10 percent of working Canadian’s are employed in the charitable sector full-time, which amounts to approximately 1.4 million people. 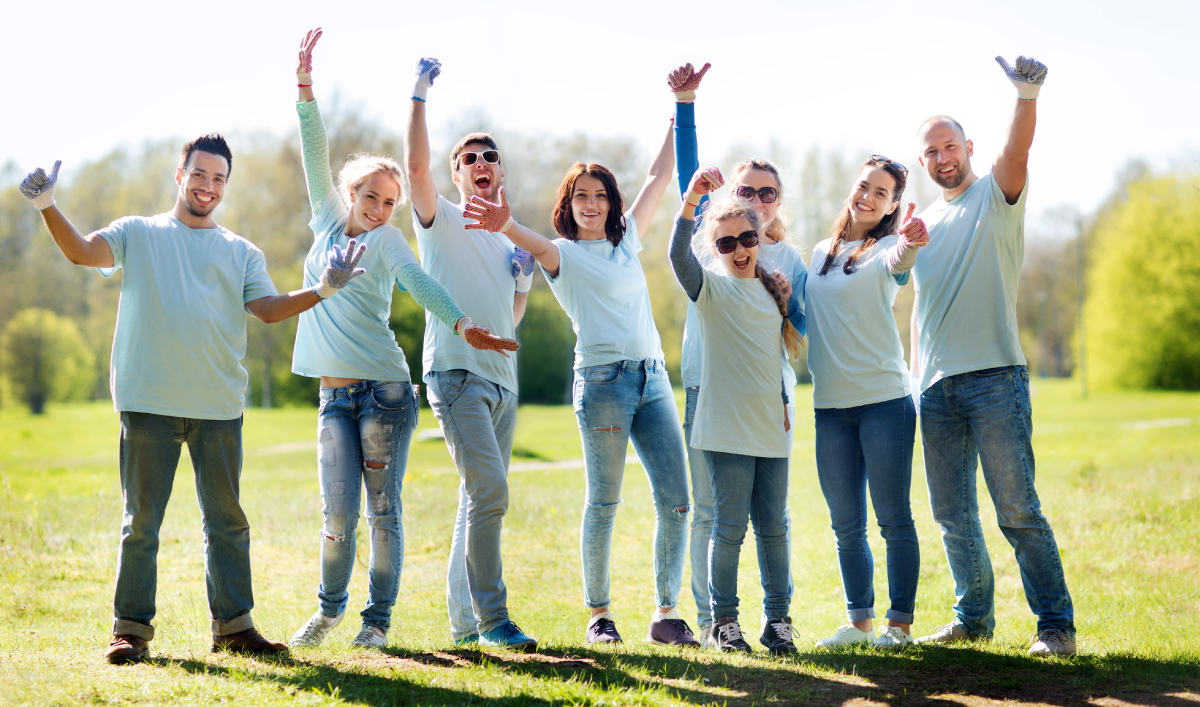 4. The sector brings in billions of dollars each year to our economy.

The charitable sector contributes an estimated $151 billion to Canada’s GDP each year. This is a billion dollars more than just a decade ago and is larger than the finance, gas and oil industries.

5. A small amount of charitable spending goes to administrative costs.

Less than 10% percent of all charitable expenditure goes to administrative costs, including overhead and fundraising.

6. Most government funding goes to a handful of charities.

$177.2 billion in funding from the government goes to the charitable sector but a majority of it ($150.9 billion) goes to 1 percent of the sector made up of mainly health and education charities.

7. Canadians give over $14 billion annually to charity.

8. Online donations are on the rise.