Charity Spotlight: This blog post is part of our charity spotlight series and was provided by Kaitlyn Pecson, Communications Manager at the Canadian Down Syndrome Society. 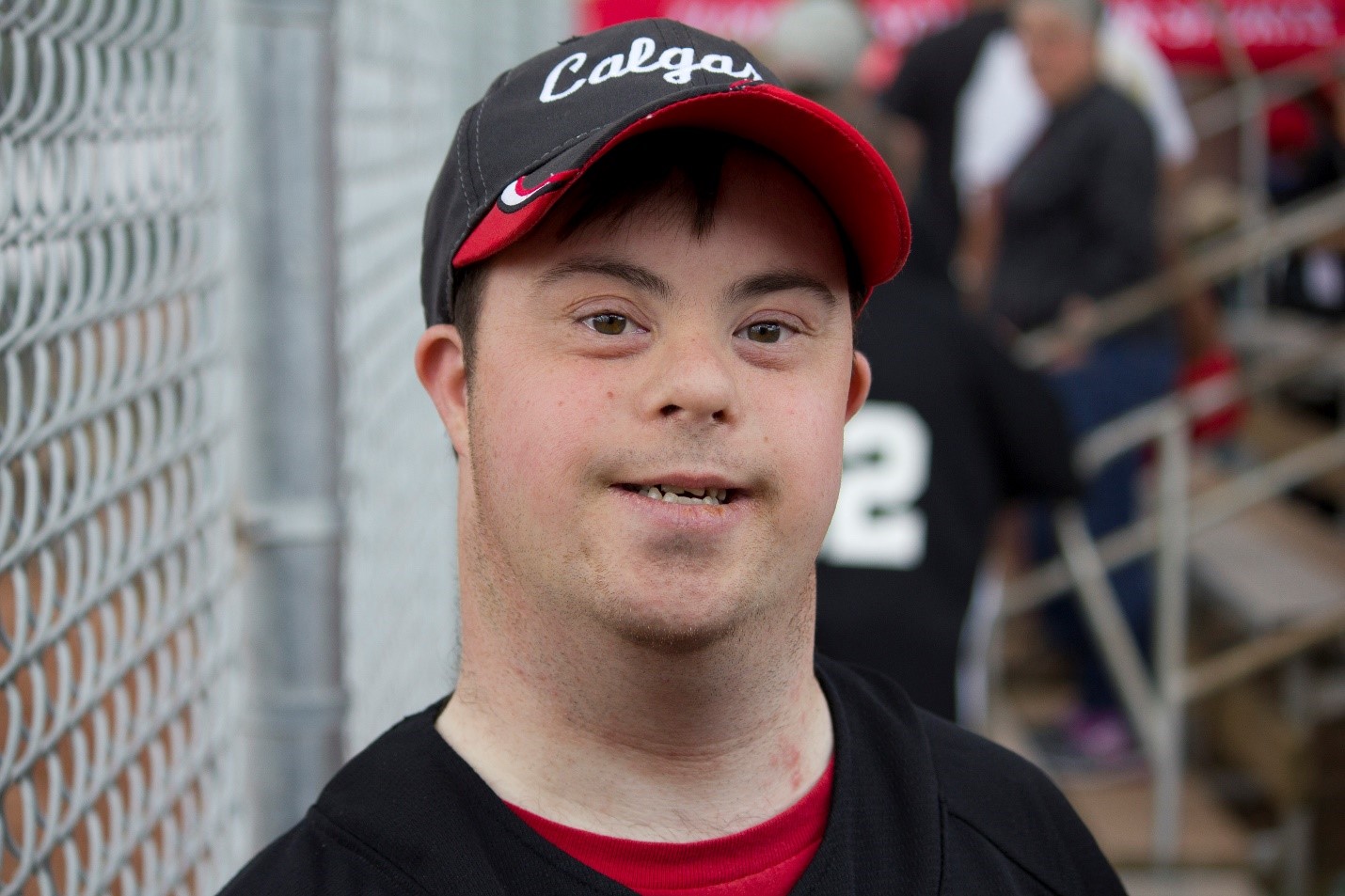 “I am Paul Sawka. I am the Awareness Leader at Canadian Down Syndrome Society. I am 30 years old. I am very active. I’m a working guy. I have a good social life, a good personal life, and I have great support and family.”

That’s how Paul describes himself. But to his co-workers and friends? We know him as funny, hardworking, a role model, confident, tenacious, determined, smart, and underestimated. Paul also has Down syndrome, but that’s just part of what makes him Paul.

Having worked at the Canadian Down Syndrome Society (CDSS) for five years this April, Paul has become integral part of the CDSS team. He works with every department—answering phones, mailing letters and packages, writing thank you letters and blogs, and acting as the face of the CDSS at charity events. Paul usually arrives early to work, is rarely sick, and is always there to make sure we’re all in line if things get a little too silly in the office.  If our staff is feeling a bit stressed, Paul is always ready to deliver the perfect joke. He’s also first to initiate team dance parties and the first to let everyone know, right at 12:00 p.m., that it’s lunch time. 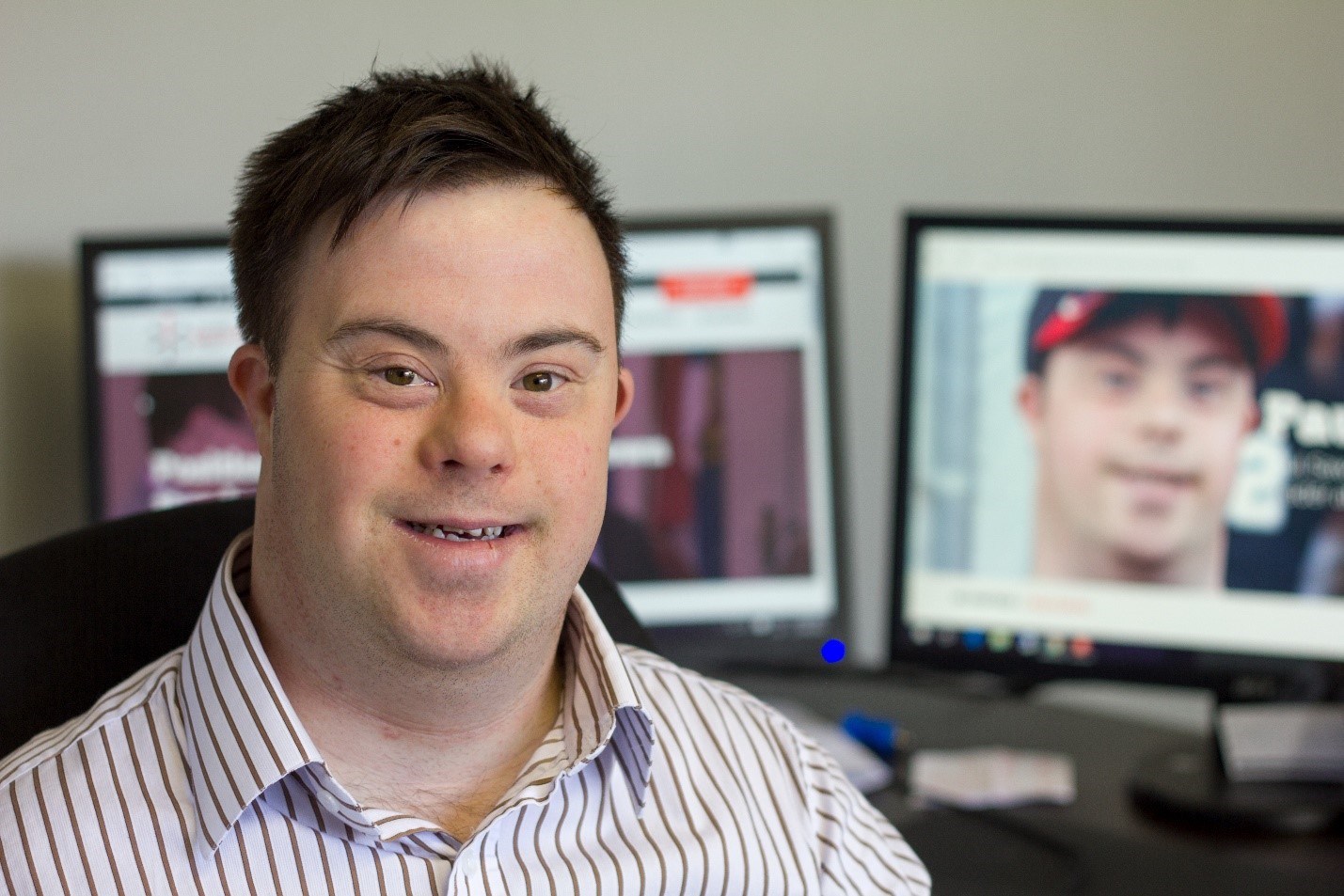 In many ways, Paul embodies our core message at CDSS, “see the ability.” We focus on seeing people for who they are at CDSS, not the labels placed on them which can sometimes be the greatest challenge a person with Down syndrome can face. At CDSS, we work to change the predetermined perceptions that underestimate the potential and abilities of those with Down syndrome.

It’s More than Just a Label

Down syndrome is a naturally occurring chromosomal arrangement that has always been part of the human condition. The occurrence of Down syndrome is universal across all racial and gender lines, and it is estimated to be present in approximately one in 781 births in Canada.

We Make Self-Advocacy a Priority 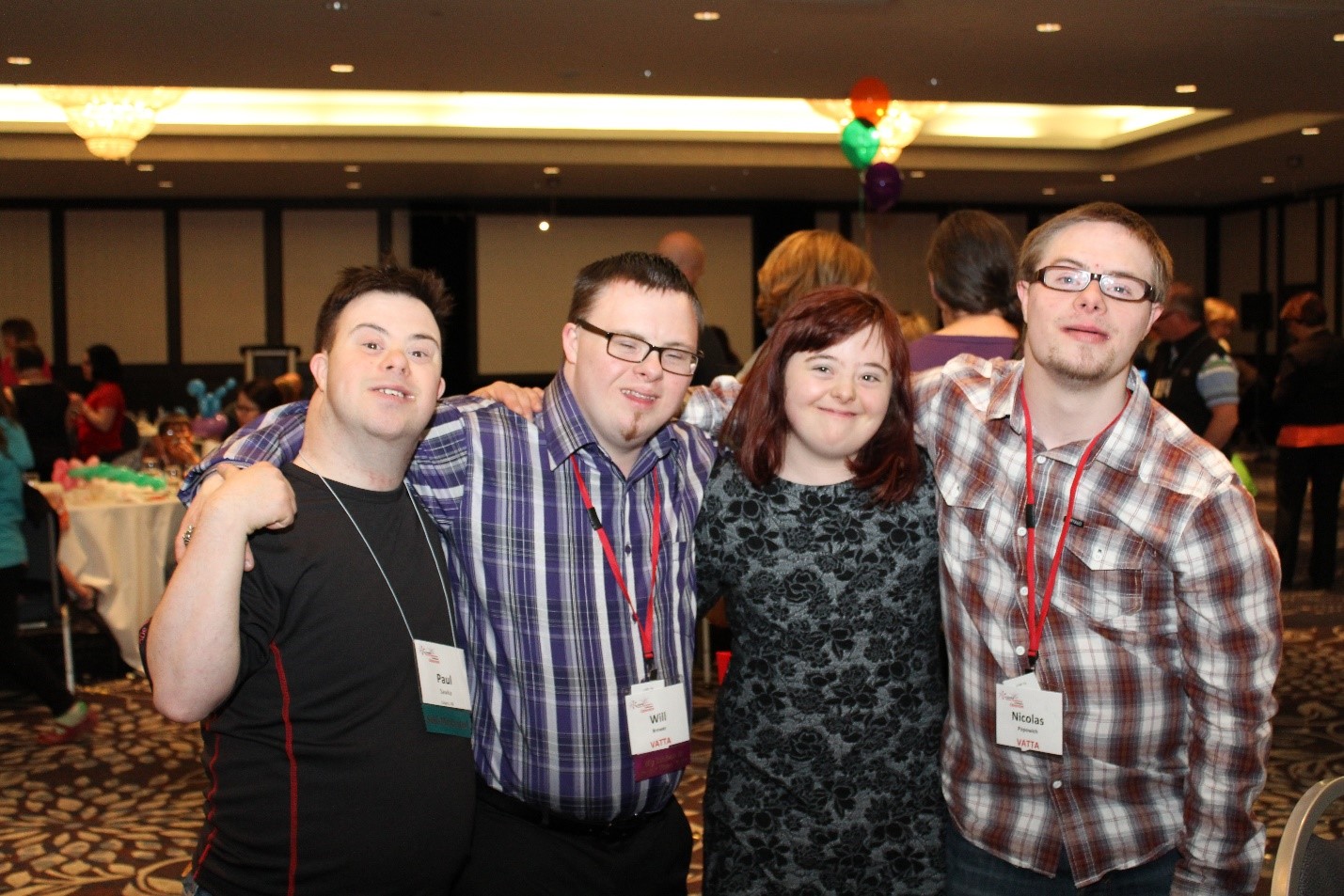 Paul and the members of VATTA are amongst the 45,000 other Canadians with Down syndrome who all contribute to their communities in their own important ways.

With a staff of just nine people supporting Canadians with Down syndrome, and the people who love and support them, sometimes it can be overwhelming. But Paul is always there to keep the team inspired, laughing, and moving forward. Having Paul on the team is a big part of realizing CDSS’s vision—a Canada where all people are valued, fully participating citizens.

So what’s Paul’s favourite part about working at CDSS?

“Well, that’s easy,” said Paul. “That would be spending time with my coworkers and my supporters. And number two would be being the CDSS’ greatest Awareness Leader.”

To learn more about the Canadian Down Syndrome Society, or to make a donation, please visit their Charity Profile Page.