Charity Spotlight: This post was provided by Meghan Gardner, Fundraising Chair and Secretary at Sistema Mississauga, as part of our ongoing charity spotlight series. 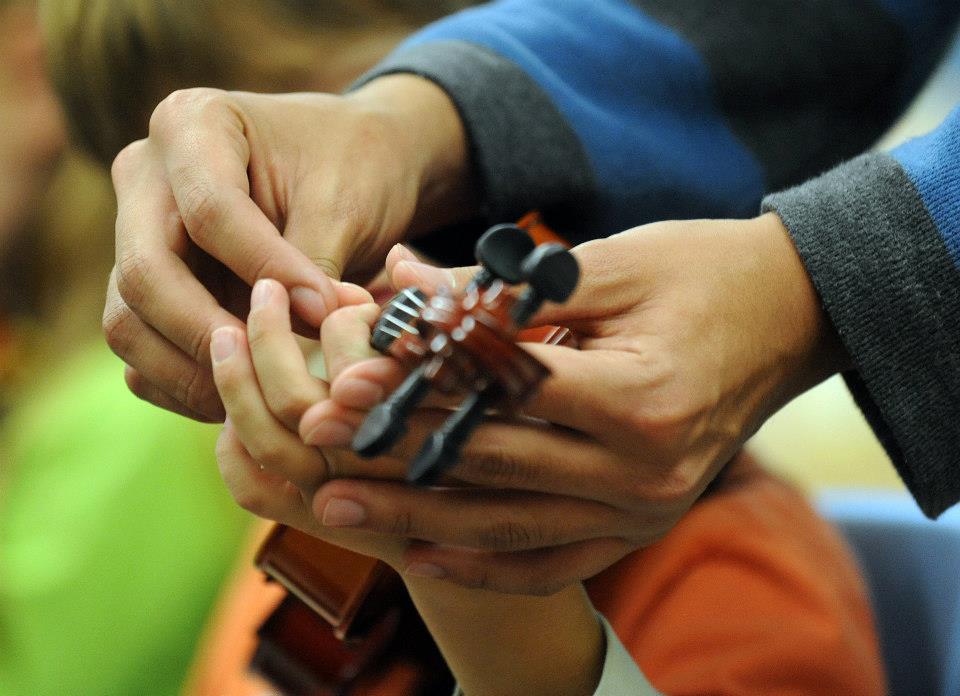 “It is not enough for them to love their instrument, they must learn to love their responsibility as citizens. They need to be apostles to society.” -Dr. Jose Antonio Abreu

Do you believe that music is empowering? I do. I love the way music surrounds us throughout the holiday season, with sounds of bells and melodies of choirs echoing through the cold Canadian air. The music fills me with joy and energy. Playing music fills me with confidence.

I’ve been fortunate. I’ve been playing the violin since the age of four, and music has always been one of the most important components of my life. As an adult, I knew I wanted to share that joy with others.  Sistema Mississauga offers the gift of music to children and youth year round through our intensive, after-school program. This free instructional program inspires them to reach their full potential.

From Venezuela to Ontario

Created in 1975 by Dr. Jose Antonio Abreu, the el Sistema movement continuously strives for social change by teaching kids and empowering them through music. The program has touched the lives of over 365,000 children, mainly from poor socioeconomic backgrounds. Due to its overwhelming success in Venezuela, countries around the world began adopting similar programs following this model. In 2011, cellist and music teacher Susan Naccache, along with mezzo-soprano and arts administrator Sarah Graydon formed Sistema Mississauga (originally The Esperanza Music Project).

The privilege of musical instruction from an early age gave me so much more in life than just technical skills.  Although I could never put a price tag on the value of my music education, for some, it is the price tag that is the barrier.

The poverty rate for children in Mississauga is over 25%, which is higher than the provincial and national averages. The need for this type of program exists in Mississauga because keeping children engaged in an after-school program gives them a purpose.

We currently run the program with 25 children at Floradale Public School. The students performed publicly for the first time at our Fundraising Concert in June 2014. They played in a violin and cello ensemble, sang in a choir, and played the drums after having only three months of lessons.

Parents, family and friends were impressed at the amount of progress their kids had made in such a short period of time. In addition to the musical skills, one parent noticed that their child learned to take great pride in and responsibility for of all of his belongings, not just his musical instrument. Another parent noticed that their daughter finally started coming out of her shell after she began our program.

Giving the Gift of Music

Through Sistema Mississauga, music helps kids finding excellence, self-respect, and confidence within themselves.

This holiday, we’re thrilled to have 3 gifts in the CanadaHelps Charitable Gift Guide. Why not consider giving a friend or family the gift of music. Choose from:

Wishing you peace and happiness and music filled days this holiday season! 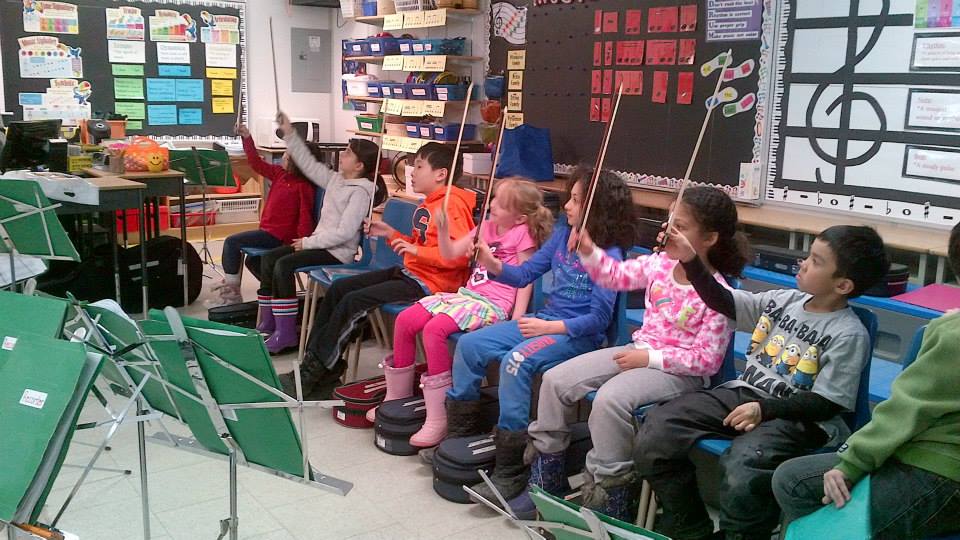