If “fake news” is the disease, then real news is the cure. But it’s an expensive cure, especially when it comes to investigative journalism, which is essential to holding citizens, politicians and big business to account.

We hear a lot about the challenges facing the news media: newspapers cutting editions, magazines closing, television networks shrinking. But there is good news, too. The Atlantic, the New York Times, and my publication, The Walrus, have experienced a surge in reader interest since the U.S. election in November, because readers now understand what can happen to society when voters get their information exclusively from social media. 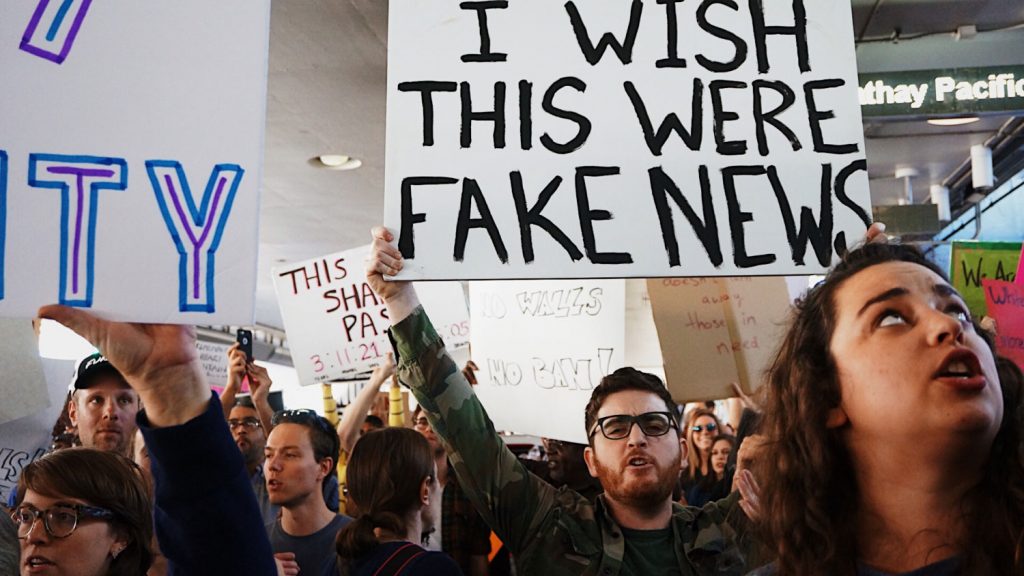 For many philanthropists, supporting a healthy marketplace of ideas is now on par with supporting medical research, poverty relief, and other worthy causes. Simply put: bad information leads to bad leadership.

Here in Canada, we’re waking up to this startling reality. But we still have a ways to go. Until recently, Canadians were spoiled by an abundance of thick, well-staffed newspapers in every major urban centre. And since our tax dollars funded the CBC, many Canadians didn’t imagine that high-quality journalism was something they had to fund with their charitable donations. But those days are over. Postmedia, Canada’s dominant newspaper chain, is shedding jobs, consolidating operations, and drastically contracting its editorial offerings. Some of Canada’s most skilled and experienced journalists now find themselves looking for work. News magazines are shrinking. Even the CBC is having difficulty keeping its audience, as cable-cutting millennials choose binge-watching Netflix over The National. This is not a recipe for a healthy or well-informed marketplace of ideas.

Our country deserves great journalism. That’s why, as editor-in-chief of The Walrus, I am not merely seeking to attract philanthropic support; I’m also seeking to fundamentally change the way we think about funding great journalism. In a world where even the vaunted and venerable The Globe and Mail and Toronto Star are cutting staff and thinning out their offerings, it has become clear that the free market alone cannot sustain the kind of journalism that intellectually curious Canadians crave. Nor can the CBC and its regional equivalents (such as TVO) sustain the burden. The mandate of publicly funded broadcasters is under scrutiny throughout the English-speaking world, and no one knows quite what the CBC will look like in the coming year.

The Intellectual Health of This Country

How vital is The Walrus to the intellectual health of this country? I invite readers to survey whatever newspapers still survive in their local markets, to listen to the overheated commentary that passes for informed debate on commercial talk radio, to scroll through the ignorant and often hateful comments left by readers on social media and news blogs. There will always be a market for sensationalism. But the continued survival of great fact-based journalism—the kind we produce every day at The Walrus—will live and die according to the spirit of our donors.

If you’re as sick as I am about the scourge of fake news, The Walrus is giving Canadians the real thing. We are dedicated to supporting writers, artists, ideas, and to creating forums for conversations on matters vital to Canadians.

To learn more about The Walrus, or to make a donation, visit their Charity Profile Page.