This blog post was provided by Wanda Baxter, member of Wildlife Dispatch Team, And Hope Swinimer, Founder and Manager, Hope for Wildlife. 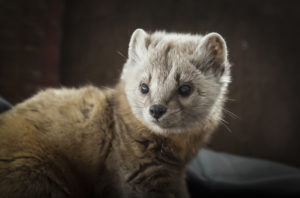 The winter season at Hope for Wildlife is thankfully a bit slower than the rest of the year, giving us a small window of time to reflect on the year gone by and prepare for the incredible influx of creatures that spring brings. Our rehabilitation centre took in 5,400 wildlife patients in 2020, one thousand more patients than in 2019. It seems a shocking increase, but it likely corresponds to how many more people were at home and out in nature due to COVID-19 restrictions, and so were more likely to observe wildlife in distress. The increase in wildlife intake last year doesn’t necessarily mean that more wild creatures were injured, but it does mean more people noticed they were hurt.

At Hope for Wildlife, public education is a key part of our work, and the fact that more people are calling about wildlife in distress means we are doing our job. More wildlife at our rehabilitation facility means we need more resources, more staff, and more volunteers to respond to calls, but we are up to the challenge—we have to be. 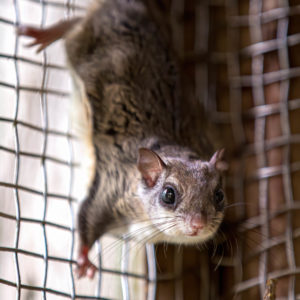 It is concerning, however, that so many wild animals and birds are injured every year, especially as most of their injuries and orphanings are the result of encounters with humans. We see so many injuries that could have been prevented. Injuries like poisonings from lead shot, fishing lure or rat poison; animals hit by cars or shot by people; birds injured flying into windows that reflect or aren’t visible to them; small mammals like flying squirrels caught in mouse traps, wildlife injured by encounters with our pets, and so on. We continue to try to reduce harm by educating every person who calls our hotline, and by sharing information on radio and television, and through our social media channels. Our volunteers who pick up wildlife from all corners of the province also help to educate people to minimize harm. We need to learn to live more aware of and with wildlife so we will have fewer injured animals. Sharing that message everywhere we go is part of our mission.

Our Plan to Rehabilitate Baby Bears

One of our biggest efforts over the last year has been  our fight to get approval to rehabilitate orphaned or injured bear cubs. Nova Scotia is one of the only provinces in the country where baby bears cannot be rehabilitated, and we are working hard to change that. There have been several heartbreaking situations where injured and orphaned baby bears have been taken and euthanized by authorities, instead of being given a second chance at survival. 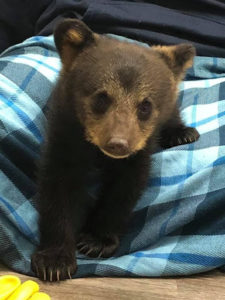 One case that was reported widely in the media involved a young bear that was hit by a car and then put down. The public outcry that followed, along with a petition asking the government to allow bear rehabilitation, resulted in our being invited to meet with the Nova Scotia Department of Lands and Forestry which oversees wildlife management and permitting. That meeting happened last summer, and we submitted a plan to rehabilitate bears last fall. Baby bears deserve the chance to be rehabilitated when injured or orphaned, and we hope we are given the go-ahead soon.

Next on our horizon is to engage in work that supports endangered species recovery. The number of threatened and endangered species in Nova Scotia continues to rise; which includes all four of our turtle species, Canada lynx, pine marten, and a growing number of bird species including Chimney Swift and Barn Swallows to name a few. We hope to work in partnership with recovery teams to rehabilitate wildlife that are particularly at risk. Currently we are not permitted to rehabilitate most species at risk, but we are hoping to change this as well. 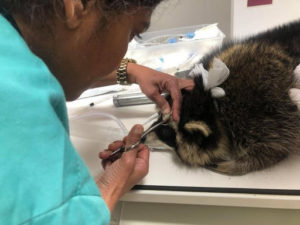 The Generosity and Care of People Keeps Us Going

A main challenge of doing wildlife rehabilitation work is that the need never stops. The phone is always ringing (there were 38,000+ calls to our hotline last year), and there is always another emergency to respond to. We are lucky to have many volunteers, but the constant need for their time and care can also wear people out.  It is hard to stay on top of everything some days, especially in the spring and summer when the babies arrive, migrating birds return, and wild creatures are constantly on the move. Our work doesn’t stop, but the generosity of people, and their care for wildlife also never stops. We rely almost entirely on donations to do this work, and every contribution helps. 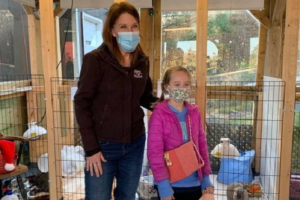 Wildlife rehabilitation work is hard. Many animals that arrive at our facility don’t survive, their injuries are too severe. We can’t think about the losses too much, though, in order to do the work. It’s important to focus on the animals that do recover (and many do). We are also here to reduce suffering and put animals out of their misery when they are too severely injured to recover. Another part of rehabilitation work is providing a service to the public who want to help when they find wildlife or harm them accidentally. Instead of feeling helpless, they always have someone they can call. 24/7.

Connect With Hope for Wildlife

If you are interested in learning more about our work and how you can get involved, please go to our website. You can also follow us on our very active Facebook page where we regularly post updates about wildlife in our care, and about events and news. Plus, our work is the subject of Hope for Wildlife TV,  a television show about our charity and the animals we treat, which is now in its tenth season. The show follows the work of Hope and her team at Hope for Wildlife, and shares stories of some of the animals treated at our farm in Seaforth, Nova Scotia. 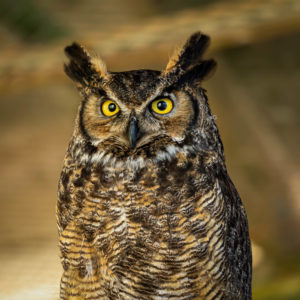 Thank you to everyone who supports wildlife rehabilitation, whether it’s Hope for Wildlife or another rehabilitation charity. Wildlife appreciate the help, and they matter.

Learn more and make a donation in support of Hope for Wildlife today.