Featured Series: Canadian nurse Ivana Milletic saw the devastation after Tyhpoon Haiyan hit the Philippines in November 2013 and was compelled to help. As a volunteer, she was deployed twice – once in November 2013 and again in March of 2014 — as part of Global Medic’s on the ground response. This is Ivana’s volunteer story. 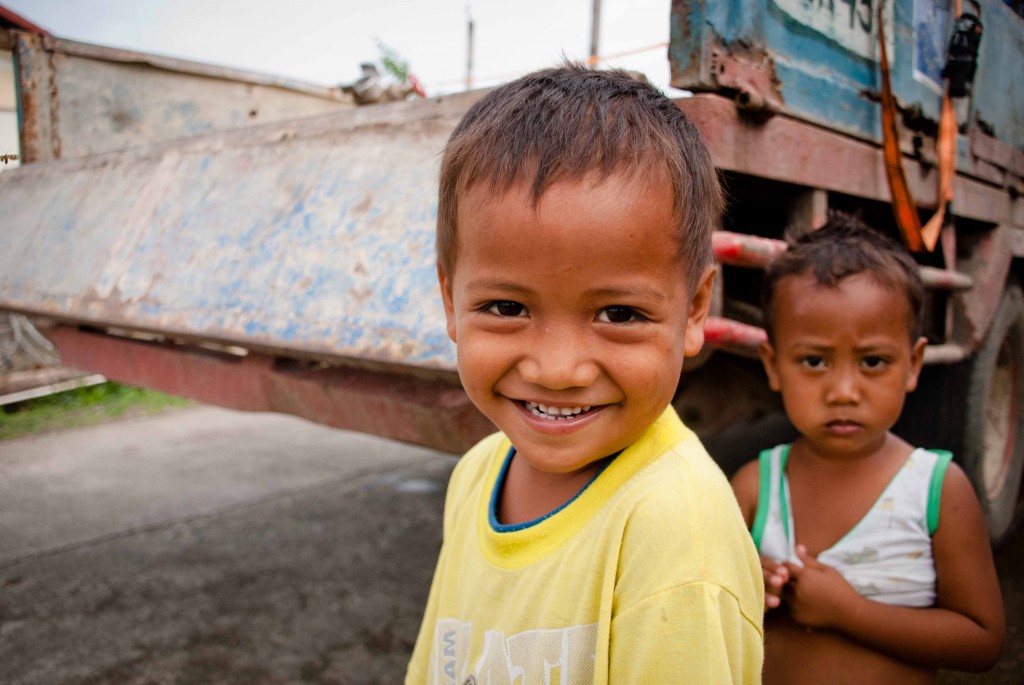 Super Typhoon Haiyan, known locally as Yolanda, made landfall in the Philippines on Nov 8th, 2013.  It was massive, involved an unprecedented storm surge, and caused devastating destruction and loss of life in the area.

I was deployed the first time with a team of volunteers by GlobalMedic as part of their Rapid Response Team responding to the crisis. My group arrived to Tacloban early in the morning, three weeks after the typhoon hit. We went straight to work.

From the first day, I knew this was going to be one of those significant life experiences that simultaneously broadens and narrows one’s outlook.  Over the course of the deployment, we spent a lot of time in the communities delivering potable water and/or installing various forms of water purification systems.  We also put up field hospitals and helped the staff, and worked with regional governments and other organizations to coordinate shipments of food and materials.

Volunteering during a disaster is not a vacation. When I describe the practicalities of this deployment to people, it sounds like some sort of self-imposed extreme boot camp.  Our days started early after nights spent on army cots on the floor. We worked outside in the sun all day with no days off, and took cold bucket showers at the end of the day. But that is nothing compared to the hardship faced by the local people. They lost their homes, their livelihoods, and their schools. They lost people they loved.

It was a privilege for me to be there to do something positive and concrete for other human beings.  We weren’t comfortable a lot of the time, but none of that stuff really mattered.

Because of GlobalMedic’s flexibility and efficiency, their small size, organizational mentality and dedicated staff, they’re able to evaluate a specific community’s needs and do as much as possible to actually meet them with the resources available. The effort we volunteers were making and the resources being donated back home were definitely not being wasted.

Coming from a healthcare background in Canada, I’ve spent a lot of time and energy analyzing and often working with complex problems within convoluted, and sometimes un-navigable, systems. But in the early days of a crisis, needs are simple and immediate: shelter, clean water, and medical care are the top priorities.  That meant that any work that I did as a volunteer had a direct impact. Even though we are very lucky in Canada, seeing the impact of my work is not something I always get to experience as a nurse working in a large hospital. 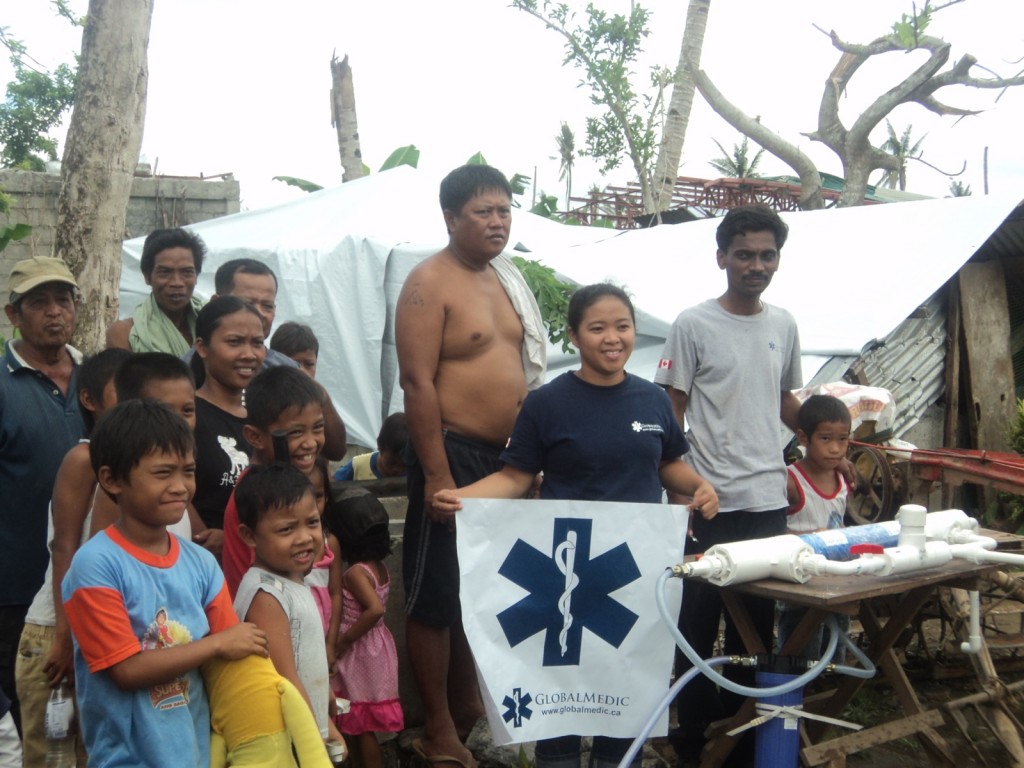 However, by far the best part of the whole experience for me was the privilege of meeting wonderful people.  I was so impressed and inspired by my fellow volunteers and the local people I met during my two deployments.  The warmth, resilience, and positivity of the people we met was incredible.  Many of these people had lost loved ones and almost all had had their homes destroyed to some degree.  Despite the circumstances, the overall atmosphere in the neighbourhoods we visited was of openness, cooperation and humour.  We were greeted with friendly smiles and welcoming words – some of us in Canada could learn a thing or two from the Filipino people in this respect.   I think this connection with other human beings is what drives the majority of volunteerism. In fact, I consider it one of the better aspects of human nature

It’s been six months now since the typhoon hit.  The stores are open and the infrastructure is slowly starting to be rebuilt.  However, the level of destruction is still staggering and the emergency measures that were implemented in the immediate crisis are no longer sufficient.  There is a huge need for rebuilding public institutions such as schools and hospitals, as well as longer-term housing – nobody wants to spend months in a tent shelter, especially with rainy season approaching.

GlobalMedic has switched over from their emergency operations to mid-term focused interventions, such as distributing household water purification units and helping to rebuild housing.  On my second deployment in March, we were using a Compressed Earth Block making machine to make bricks out of ordinary dirt which will be used to rebuild private homes in a neighbourhood in Tacloban.  Other organizations are also still operating in the area with similar goals.  They continue to need our support.