After losing his father, Tim is embarking on a momentous journey in his memory while raising funds to fight the disease which took him far too soon. 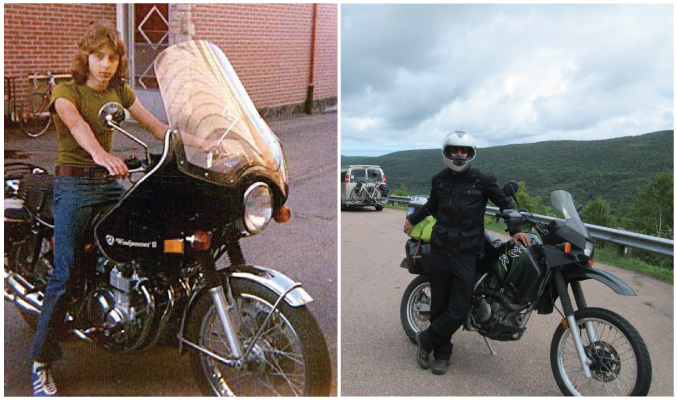 The day I got my driver’s license, my father told me if I wanted to, I could drive all the way to Tierra del Fuego, the beautiful bottom tip of South America.  Although that was back in 2008, more than two years before he was diagnosed with the disease that would eventually take his life, seven years later, I am finally embarking on the journey to Tierra del Fuego in memory of my father, Kevin.

From May 2010, until his death in July 2012, my father fought with everything he had against an aggressive form of kidney cancer.  After enduring countless rounds of chemotherapy, his conditioned worsened around the time he entered a local hospice care centre, but he made a seemingly impossible turnaround shortly after.  For more than four months it seemed as though he was recovering and would soon be able to return home, but unfortunately, as is often the case with a kidney cancer diagnosis, the disease began to spread rapidly.  Shortly after his 52nd birthday, on July 18th, 2012, my father passed away in hospice care.

My father’s passing took a heavy toll on our small but close-knit family. Everyone came together to mourn his loss, but we also celebrated his incredible life as a father, businessman, teacher, mentor and friend.

It was shortly after his passing that I discovered long distance overland travel as a constructive way to manage unfortunate or difficult events in my life, a coping mechanism which naturally gave way to the desire to learn how to ride a motorcycle.  At the time, I had never dreamed of setting out on the adventure I am about to embark on, but when I learned more about the cancer that took him from us too soon, it’s hard to remain idle.

Like my father, approximately 6,000 Canadians were diagnosed with kidney cancer just in the last year alone, and kidney cancer rates continue to increase each and every year.  There is currently no screening or early detection test available, and almost one quarter of newly diagnosed patients learn their cancer has spread to other parts of their body.  All while this is occurring, funding for kidney cancer research and treatment lags far behind many other forms of the disease such as breast, prostate or colon cancer. All of these statistics taken together are not only alarming, they are a major reason I have chosen to pay tribute to my father while raising money to combat this terrible disease. 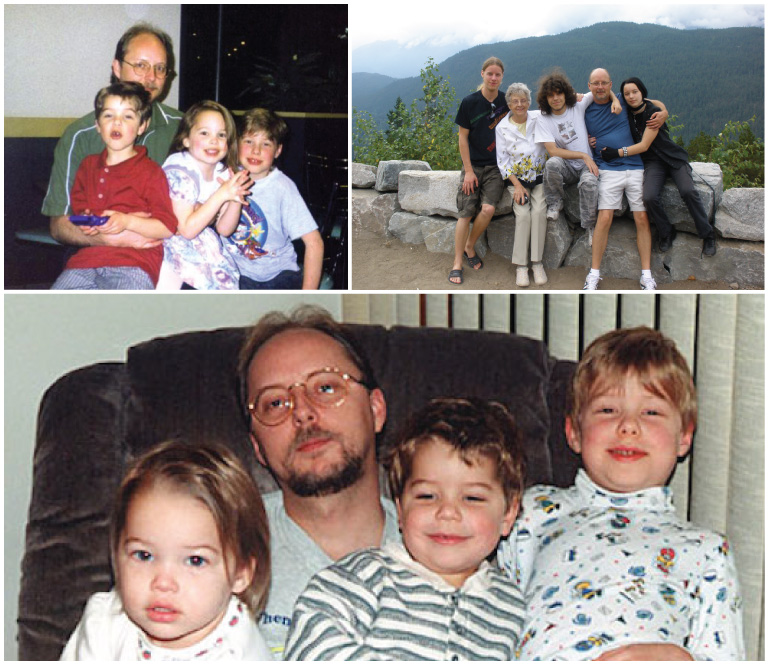 My decision to travel to Tierra del Fuego came about shortly after a 5,000 kilometer motorcycle trip from Montreal to St. Johns, Newfoundland and Labrador in 2014. During my trip I carried a small vile of my father’s ashes to symbolize the completion of his journey across Canada as I had recently moved to Montreal from Vancouver earlier that summer.  Once I returned to Montreal, I immediately began planning a longer motorcycle trip for the following summer, and the idea for the Long Ride for Dad soon arose.  Although he had never been to South America, the inspiration for the ride came from my father’s ability to teach the importance of curiosity, discovery, setting long-term goals and patience – a trip that will certainly encompass all of these lessons.

While my father was sick, he found great support in online articles and websites dedicated to kidney cancer patients which eased his suffering while battling the disease. He regularly read many of the excellent articles published by Kidney Cancer Canada (KCC), the first and only patient led kidney cancer charity in Canada supporting research and treatment while advocating for access to new treatments, and providing support, information and education to patients and their loved ones.  It was only natural to fundraise for KCC because of the support they provided my dad, and by creating my own CanadaHelps Fundraising Page, it is convenient to have all of the money I raised directly transferred to KCC when the journey is over.

The Long Ride for Dad will officially begin on August 21st, 2015 and will cover a distance of over 30,000 kilometers while passing though 15 countries along the way.  My journey will start in Montreal, Quebec and stop in Vancouver, British Columbia before turning south to eventually end in Ushuaia, Argentina, the southernmost city in South America. Along the way I will update the progress of the ride and share pictures via Instagram and Facebook.  But even though the journey has not quite yet started, well over $1000.00 has already been raised for KCC and I am excited to see where the journey takes me.

To learn more about The Long Ride for Dad, visit Tim’s Fundraising Page >>