When Dr. Angela Carter heard about The Bannock Bus, Angela felt compelled to help. Reflecting on the past and how we can help in the future, this is Angela’s giving story. 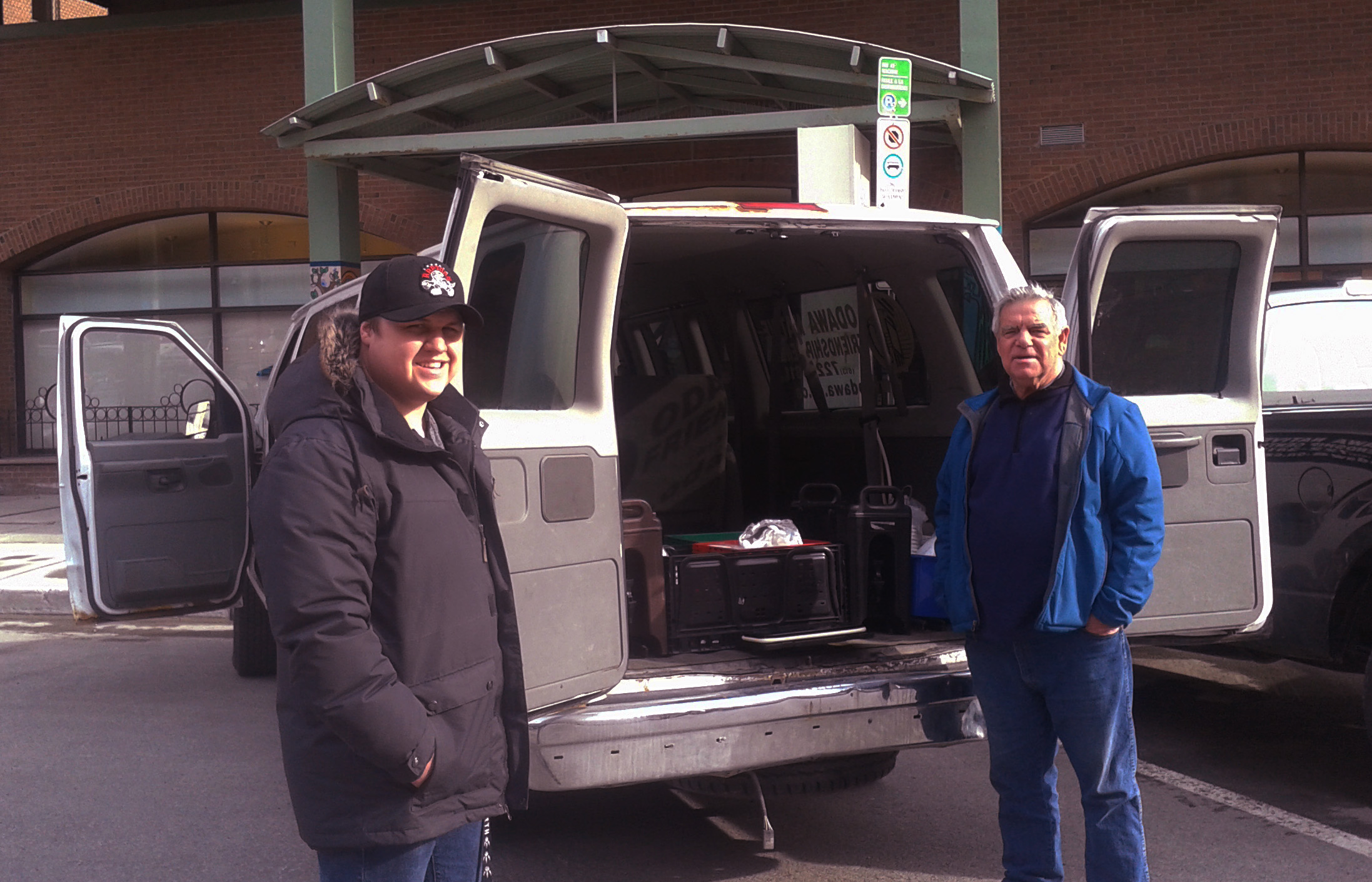 Through my work as a psychologist and also in my personal life, I have learned something that gives me a lot of hope: in many ways, we are all the same. We have all struggled, we have all suffered, and at times, we have all needed a hand from someone who cares. This compassion and generosity is how resilience is created in the face of trauma.

It has only been in the last few years that I have given much thought to the start I was given which allowed me to fully recognize the influence of the traumas that had occurred over multiple generations in my family. Although I now live a life of relative abundance, I grew up living, at times, in subsidized housing and my family received both welfare and food baskets. Honestly, I don’t know what would have happened to us if that helping hand had not been there, but what I know for sure is that there are many whose lives have been much more difficult than what I experienced, and they have needed to help themselves out of their own circumstances.

There are many causes out there and Canada’s Truth and Reconciliation is just one, but it means something to me because I know the people affected have already been through so much, as have their parents, grandparents, and the generations before them. I am ashamed to say that I did not know a thing about Canada’s history of residential school systems until a couple of years ago, but now, I want to make up for that, and I know many others are out there who feel the same way. 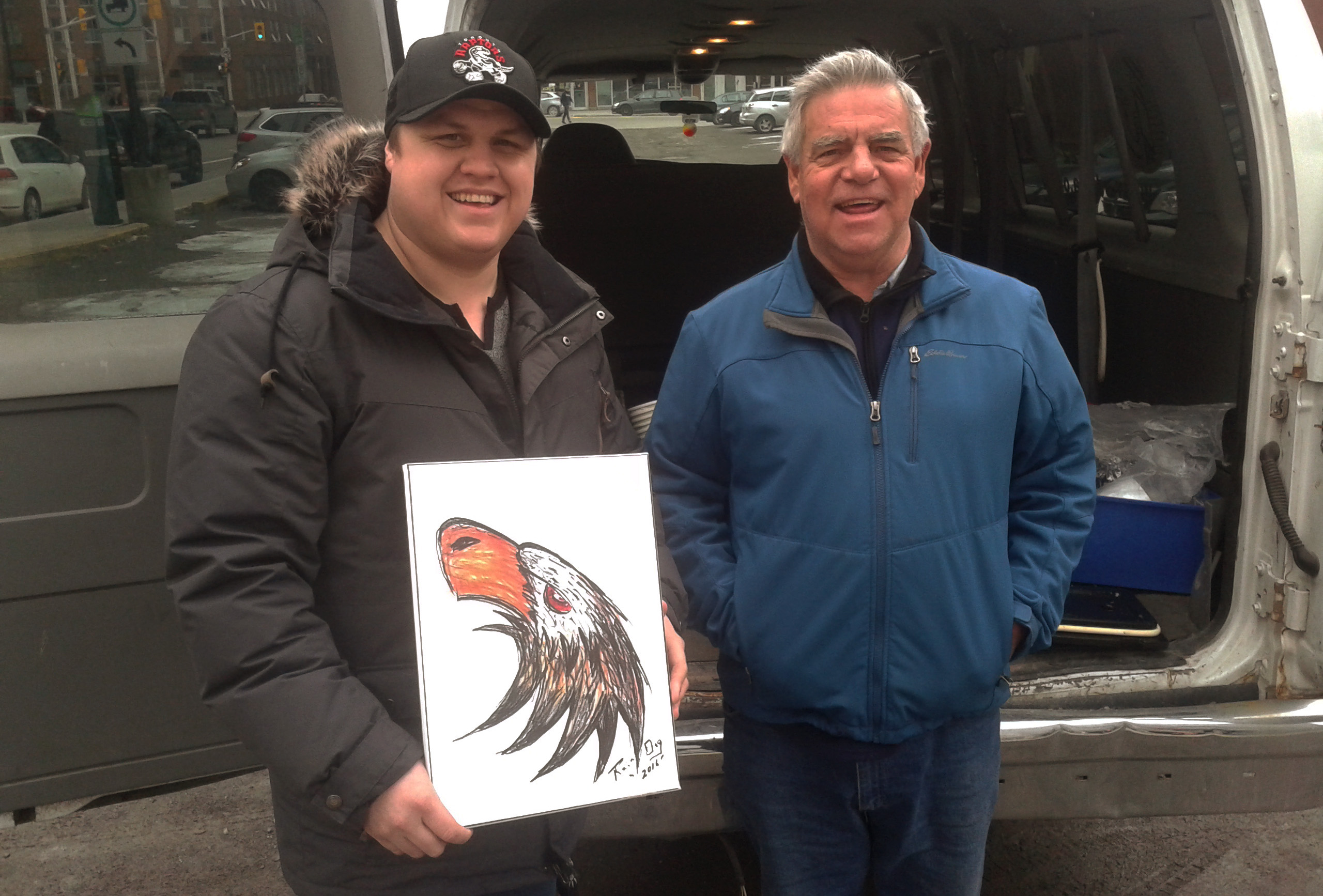 When I heard, through a long-time Native friend of mine, that his efforts to give back to his community were being prevented by a lack of funding, I felt I had to do some small thing to support him and his colleagues. Neal works for the Odawa Native Friendship Centre and is situated at the 510 Drop-In Centre. This organization helps Indigenous people living in the Ottawa region to maintain tradition, re-learn language and culture, and help themselves and each other. Neal and his (mostly volunteer) coworkers were running a program delivering traditional Native food to those in the area who were in need in a truck suitably named, the Bannock Bus. The bus, however, is now out of service after someone struck one of Odawa’s two vans, and the program has been shut down due to insufficient funds to replace it.

Since that time, just a few weeks ago, many in the community (especially the Native community) have donated what they can to bring this program back just a few dollars at a time. Their generosity and compassion motivates me further, and I know that together, we can save the Bannock Bus and all that it does to provide that hand up to those that need it right now.